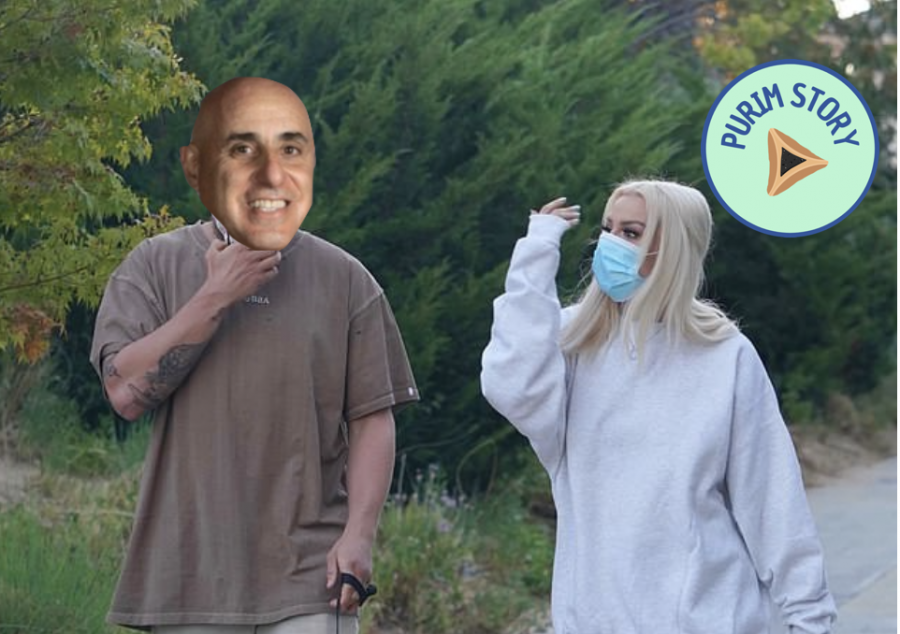 David Dassa: a Milken icon, the Abby Lee Miller of the Israeli dance industry, a national treasure. People say he once killed a thousand men with a mayim step and hip thrust. A man with toes so fast he has broken the sound barrier. It is rumored that he is the “Golden Boy” mentioned in the song. He is feared by his competitors and loved by his admirers.

David Dassa has been a staple of Milken culture, coaching the Israeli Dance Team while also leading the whole community in dance. He has mastered his craft, but David Dassa is not a man who settles on one area of expertise. He decided that his talents would best translate to TikTok. “It is time to move on from this life of Israeli Dance,” Dassa said. “It is my turn to dominate the TikTok community. This is a warning to all you so-called TikTok Stars. Charlie, Addison, Bryce. I’m coming for you.”

David Dassa started out rather small on the app, only gathering a couple hundred views on his early dancing videos. His first glimpse of going viral was when he “threw it back” to Megan the Stallion’s “Captain Hook.” After this video, his page started to slowly grow, reaching 200,000 followers. What truly elevated his level of fame was his brief romance with Tana Mongeau, who currently has over five million followers on the app. While they only dated for two months, Dassa’s following grew to over three million followers. Tana had this to say about Dassa: “What Dave and I had was special. He really awoke a more spiritual side in my TikToks, and I like to think that I helped him master his dice roll. I wish nothing but the best for Dave.”

Dassa even jumped on the latest trend of content houses. Rather than joining an established house, he decided to create his own. He named it בית עברית. The members of the house are people who participated on David Dassa’s Israeli Dance team. Celine Behnam described the house as “a loving environment where we challenge each other to be the best TikTokers we can be.” Ariel Emrani commented, “It’s an honor to be included in this house, and we are so thankful to Dassa for giving us this opportunity.”

Ultimately David Dassa has grossed over 15 million followers in the last couple of months, making him one of the most popular influencers. He has combined his electric Israeli Dance moves with the trends of the app to create a unique, entertaining page. The Milken Community is excited to see the next steps in Dassa’s career and we are confident that he will reach the top of the influencer game.