Movies and Shows to Watch in Self-Isolation 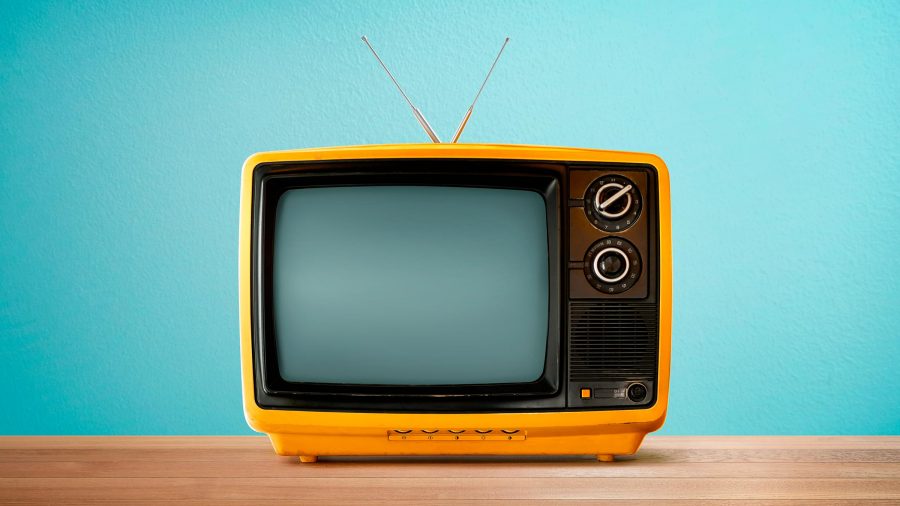 While stuck in isolation, I know many people have suffered from extreme boredom and have relied on movies and TV shows as my main sources of entertainment. If you’re looking for movies and show recommendations that will remind you that life doesn’t suck that much, this article for you. I have listed movies that will make you feel better and take your mind away from the day to day torture.

This is a classic comfort movie about a grouchy weather man who finds himself stuck in a cycle where he repeats the same exact day everyday. We watch his journey of trying to find his way out and the relationship he builds with his love that has to be repeated every day. Netflix.

Nothing epitomizes a comfort movie like Forrest Gump. Tom Hanks perfectly portrays  a sweet and sensitive boy from the South whose life the audience follows from childhood to adulthood. This movie will make you laugh, cry, and have you wondering how the last two hours flew by. Rent on Amazon

A Best Picture winner that is very enjoyable, it doesn’t fit under the comfort category as it deals with drugs, violence, and struggles with sexuality. It is an important movie that everyone should see. Netflix

Before Sunrise, Before Sunset, Before Midnight

I recently watched this trilogy and I think it is a beautiful, honest masterpiece. Richard Linklater tells the story of a couple that met on a train in Vienna, and the movie follows them for only one day. The movie is practically one long conversation, but it works so well because of the chemistry between Ethan Hawke and Julie Deply. The next two movies in the story were released nine years apart and continue the love story. Rent on Amazon

This movie is a brutally honest and realistic outlook on a love story. It is not the fairy tale love story so commonly seen in movies, but it is one that deals with real struggle and emotions. Joseph Gordon-Levitt and Zooey Deschanel perfectly play their roles in this movie that does not have a chronological timeline and challenges our conceptions of love. Rent on Amazon

This indie teen movie is very delightful while still addressing serious topics of adolescence. We follow Lady Bird, the main character, in her senior year of high school while she tries to understand who she is and what the next step in her life is. I highly recommend this movie and Saoirse Ronan embraces the character of Lady Bird. Amazon Prime

This is one of my all-time favorites. We follow Jerry Maguire on his journey from being a big-time sports agent to leaving the agency after being disgusted with the atmosphere. He starts his own small company with only one client who he builds a strong bond with and he has only one employee who is the love interest, played by Renee Zellweger. No one else could have fit the role of Jerry as perfectly as Tom Cruise did, making us feel the ups and downs of the character’s life. This film has multiple famous lines like “Show me the money,” “you complete me”, and “you had me at hello.” Netflix

If you are looking for a show that will make you laugh and take you on a philosophical journey, this is the show for you. This series tells the story of Eleanor, played by Kristen Bell, as she finds her way through the afterlife. It presents us with an alternative view of what the afterlife is, differing from the main conceptions of society. The humor of the show is fantastic, but it also has crazy turns and will leave you crying. Netflix and NBC.com

The Baker and The Beauty

I recently watched this Israeli sitcom and I finished the two seasons in three days. The plot follows Amos, who is a poor, Sephardic, baker and his love interest Noa, a rich, famous, Ashkenazi, model. The show is extremely funny, but also looks at Israeli racial stereotypes and conflict through a comedic lens. Amazon Prime

Oh my God! This show is crazy. I never thought I would be so addicted to a documentary about tiger zoos in Oklahoma and Florida, but I watched the whole thing in four days. It is impossible to explain, but trust me it’s amazing. Netflix

It seems like everyone is watching this series about a college cheerleading team on their quest for a national title. Netflix

This is another show that feels like everyone is watching now. The story follows a star high school football player from South Central LA, who is transferred to a Beverly Hills school. You watch the athlete’s experience in this new situation and follow the team through their season. Netflix

This new dating show seems to be everyone’s new guilty pleasure. The premise of the show is people trying to find love without actually seeing their partner. They talk through a wall where they cannot see each other. Netflix