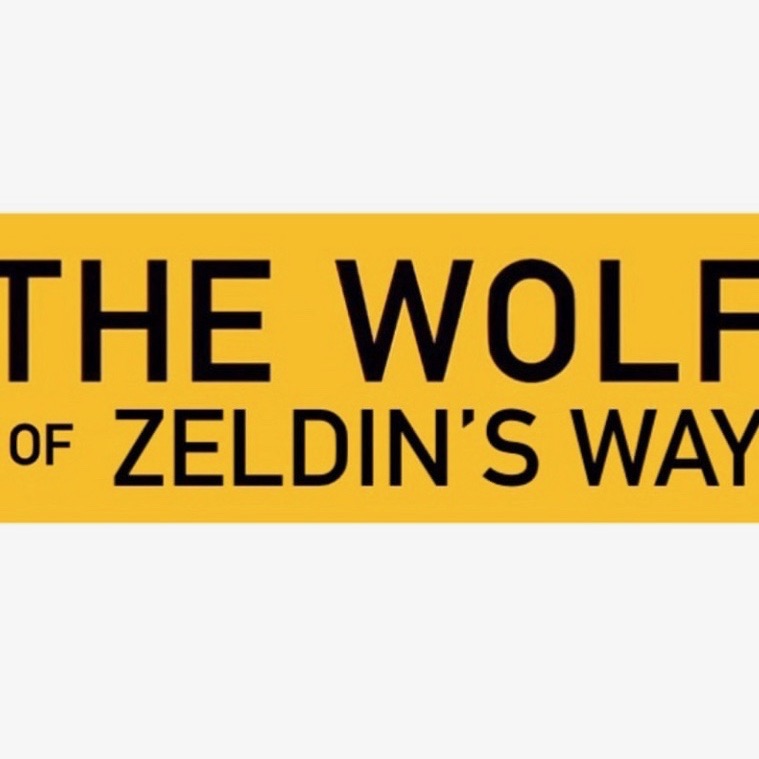 Hamantashen!  Graggers! Purim baskets! Masks! Purim is a joyous holiday that the Milken community loves to celebrate. Milken students will eagerly crowd around the gym as they await the famous Milken Shpiel. The Milken Shpiel has become a tradition where senior students make a short film imitating and teasing teachers (we love them though)! While the Milken Shpiel may seem lighthearted and playful, hours of hard work go into the production.

The Roar sat down with a couple of the shpiel’s committee members, Noah Kugell ’20 and Daniela Siman ’20, to get some insight on the upcoming shpiel which will be presented March 10th. While Kugell did not want to reveal too much information in order to keep the shpiel a mystery before the release date, he was very eager to talk about the shpiel’s process. When asked about the procedure for casting, Kugell expressed, “Casting has really been a 4 year process. Throughout our high school experience, people have been requesting to play teachers since freshman year. Aside from that, it really only took a couple of Google forms and auditions to get everything ready.” He also stated that he is very pleased with many of the casting roles and is eager to see the final product.

However, Kugell has explained that scheduling and organizing everything has been more challenging than the crew anticipated. The number of people involved and the limited time frame to complete the shpiel creates much stress. In addition, Siman discussed a few other challenges the committee encountered: “Our first ending did not get approved so we had to start the plot from scratch. Also, we barely have time to film! We have to squeeze in a scene at every 30-minute free, lunch, Lishma, and kehillah every day, plus stay all of Sunday and Monday. Some students aren’t being super responsive and understanding of our time restrictions when we need them to film. It’s ultimately setting us back on finishing as soon as possible.” The committee explained that the filming days are long and tiresome, and one day Kugell even worked from 10 am until 9 pm.

Though there are some challenges with creating a 30-minute Shpiel, the crew is eager to live up to the memorable previous shpiel. When asked if any of Milken’s prior shpiels were used as inspiration, both Kugell and Siman explained that their idea is unique and expressive of this year’s student’s perspective of the Milken teachers. However, Siman expressed that the crew did look at “general techniques that worked in the previous shpiels. While this year’s shpiel is different from previous years, Kugell and Siman both agree that the 2017 Purim Shpiel was their favorite.

The committee is working hard on the 2020 Milken Shpiel making sure that this is one that the whole community will remember. Students and teachers are excited to see the finished product.