Eyewitness Confirms That Mr. Martin is a Mall Santa 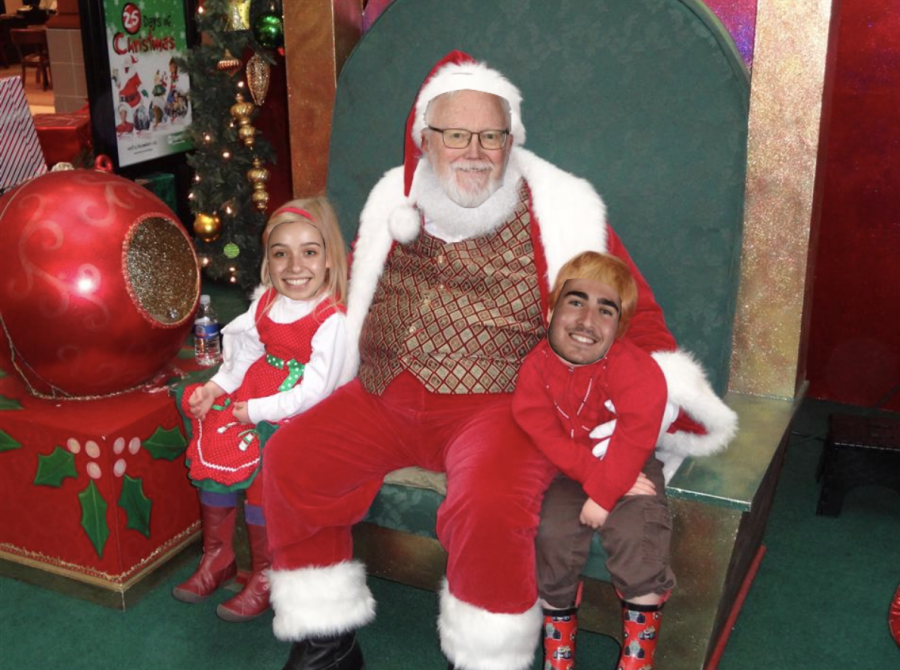 Upon visiting Topanga Mall, Milken students were confused by the sight of a mall Santa nine and a half months before Christmas. Even more troubling was their sudden realization that the mysterious Santa was, allegedly, Mr. Martin.

Witnesses Jack Behar ‘21 and Sara Kahn ‘21 waited in line for 20 minutes before sitting on Santa’s lap and relaying what they wanted for Christmas: an A on their Great Gatsby essay. It was at that point that the subject realized he had been caught. Immediately, he shot a look at the elves, and it seemed as though they had prepared for this exact situation. Sara Kahn described the scene: “It was hectic. I knew it was him right away. When he saw us, the elves took him to the back door and, all of a sudden, he was just gone. But we have pictures. The proof is there. He can’t escape the truth”

The Roar got a hold of top-secret security footage from the mall camera, indicating that the previously unknown Santa Claus had a bodyguard with him who escorted him to the back of a black unmarked vehicle. Advanced facial recognition confirmed with 92% validity that this Santa is, in fact, Mr. Martin.

Nonetheless, the investigative team on The Roar has concluded with absolute certainty that Mr. Martin is a Mall Santa. Mr. Martin has denied these claims, but the proof is indisputable.