The Never-Ending Cycle of Anti-Semitism 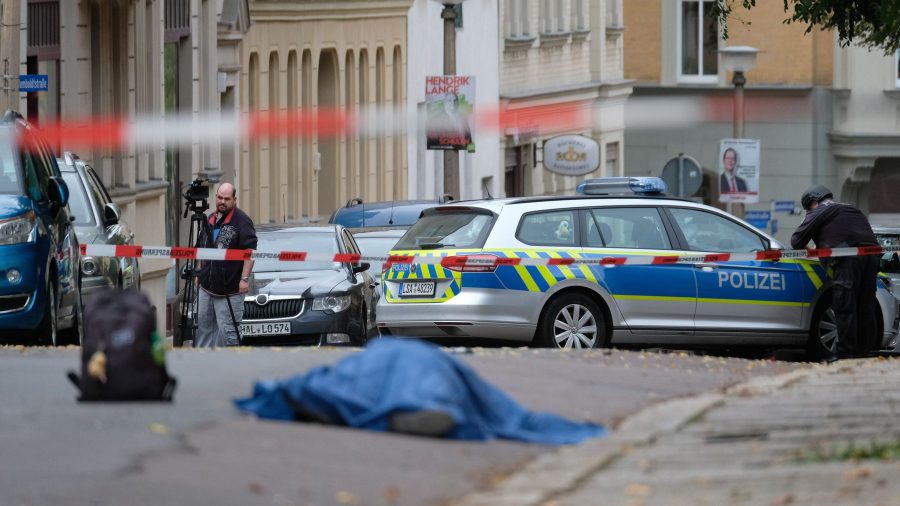 “The root of all these problems is the Jew,” a neo-Nazi gunman proclaimed on the 35-minute video he made before he killed two people and injured more in Halle, Germany on October 9, 2019, during the Jewish holiday of Yom Kippur. The shooter denied the existence of the Holocaust in his video and then proceeded to park near a synagogue and struggle to break down its locked door and storm the synagogue. Angrily unable to enter, he shot a woman walking on the road multiple times in the back and then proceeded to open fire and kill a person inside a nearby kabob shop.

Pittsburgh. Poway. Halle. As devastating as it is, the German shooting is yet another tragedy to add to the list of acts perpetrated out of deep-seated anti-semitism. In August 2017, Marchers in Charlottesville chanted “Jews will not replace us.” The Poway shooter wrote in his manifesto: “every Jew plays his part to enslave the other races around him.”

After Pittsburgh in 2018, Holocaust survivor and retired Congregation Beth Shalom Cantor, Moshe Taube, said, “This kind of evil makes me think of the Holocaust and how people can be so cruel, that there is so much evil in the world, still.” This sentiment unfortunately still rings true today. In 2018, France reported a 74 percent spike in anti-Semitic incidents. Meanwhile, in the U.S., The Anti-Defamation League reported a 150 percent increase from 2013 to 2018.

In the words of the dean of the University of Chicago Divinity School, Patrick Kingsley, mainstream politicians are “don’t hesitate to flirt with or embrace overtly anti-Semitic messages.” Congresswoman Ilhan Omar perpetuated the stereotype of Jewish financial exploitation, alleging that AIPAC (the American Israel Public Affairs Committee) provides copious amounts of money to legislatures that support Israel; “It’s all about the Benjamins baby,” she tweeted, referring to one-hundred-dollar bills. She later took back her statement, but it is important to note that she only did so after backlash. Further, it is telling that a public figure in this day and age felt comfortable saying such a thing in the first place. Anti-semitic remarks do not belong to American politicians alone. A British Labour Party official remarked: “it’s disgusting how much power the Jews have in the US.”

Charges of dual-loyalty have beleaguered Jews throughout history. In 1806, Napoleon brazenly asked: “Do Jews born in France, and treated by the law as French citizens, consider France as their country? Are they bound to defend it? Are they bound to obey (its) laws?” In 2019, Rep. Omar has blamed pro-Israel groups for their “allegiance” to Israel. It has been 213 years since Napoleon’s words and the same questions are still being posed. It has been 74 years since the Holocaust and violence is still being perpetrated against the Jews.

The upsurge in anti-semitism has not gone unnoticed. 88% of American Jews believe anti-Semitism is a problem in the U.S. today, with 38% perceiving it to be of  “very serious” nature. Almost 1/3 of American Jews report being afraid to publicly display their religion; many avoid wearing garments of accessories with the Jewish star.