Is ‘Joker’ Spreading a Negative or Positive Message About Mental Illness? 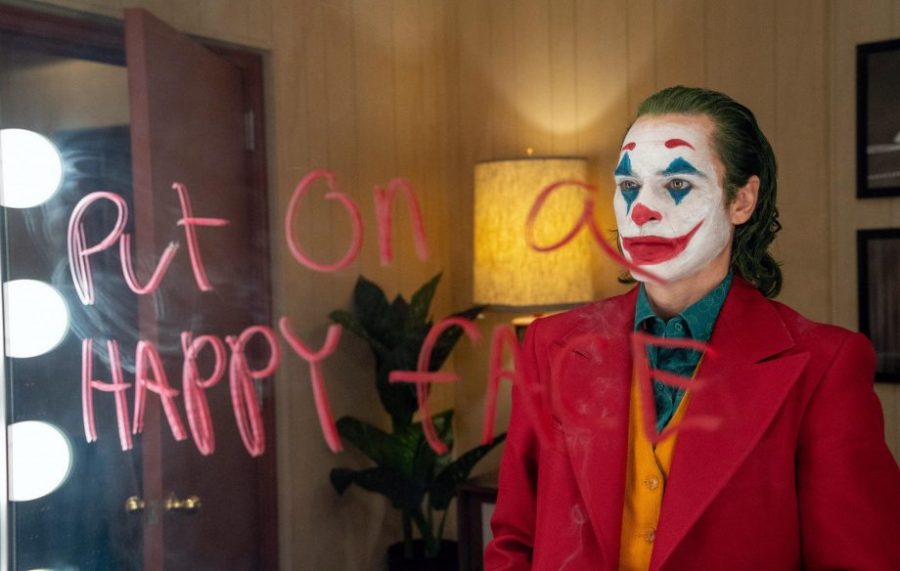 Joker leaves audience members feeling equally disturbed and intrigued by the troubled mind of a man suffering from various mental illnesses. Mental illness used to be a sensitive, taboo topic because the world lacked an education about mental health. Through an increased focus on studying mental illness and a more open-minded society, mental health issues are now at the forefront of many publications in the media, political campaigns, and dinner conversations. Joker, directed by Todd Phillips, focuses on the character development of Arthur Fleck (played by Joaquin Phoenix) through his transformation from being a mentally ill man working in Gotham’s clown business to the notorious Joker. Following the premiere of the film, debates sparked about whether this movie would further stigmatize mental illness or promote a positive message about mental health awareness. As this is an emotionally charged issue, it is important to explore both perspectives about the movie’s message.

The stereotype that all mentally ill people are to be feared because they are susceptible to violent outbreaks is a distorted message that is prevalent in society. Especially with the recent spikes in mass shootings caused by a killer’s mental instability, it is a pervasive stereotype ingrained in the minds of many Americans. Joker promotes the stigmatization that people who suffer from mental illnesses are more violent, which unfairly makes the general public more fearful of the mentally ill. Films often reflect society and are used as a powerful device to persuade audiences to hold certain beliefs. With that in mind, emphasizing the Joker’s deteriorating mental state and his increase in violent outbreaks may lead the audience to believe that mental illness poses a threat to society. Audience members may leave the theater scared of mental illness, inclining them to treat mentally ill people with kindness out of the fear that they may be killed or harmed otherwise. Although the ultimate message of the movie is not to “avoid mentally ill people because they are savages,” there is a risk of audience members leaving the theater under that impression.

“The worst part about having a mental illness is people expect you to behave as if you don’t.” This line in the movie perfectly encompasses the main message of Joker: to be aware of the daily struggles of the mentally ill population. The film illustrates the difficulties of being a mentally ill person trying to live a normal life in a judgemental, insensitive society through Arthur’s constant suffering of physical and emotional abuse at the hands of inconsiderate individuals. The film further instills the audience with an understanding of mental illness through emphasizing the affect childhood trauma has on one’s mental condition and the lack of control one has over their own mental state. Not only does Joker highlight the cruel, ignorant nature of society, it also stresses the injustice in a system built to help those in need. Mental illness does not receive the support and funding from the government needed to treat various disorders. This hardship is exemplified when Arthur’s barely helpful social worker’s funding gets cut, causing Arthur to lose his one source of support. Joker showcases the inability of people suffering from mental illnesses to be accepted and find help, making it challenging to get treatment and increasingly deteriorates their mental health. The movie causes the audience to understand that mentally ill people are not simply disturbed, violent members of society. In fact, they are outcasts who have suffered an unfair amount of bullying and abuse. They have become easy targets and should be treated with kindness and empathy in order to create a safe society for all.

So… Which is right?

Unfortunately, the issue is very complex and neither opinion is “correct.” It all depends on the mindset of the audience member and the takeaways formulated. At the end of the day, the film is clearly a commentary on mental illness. Whether or not it makes audience members oppose those with mental illness or support them is ambiguous and will quite possibly always be up for debate. Either way, Joker stimulates important conversations that inform a somewhat misunderstanding, misguided society.