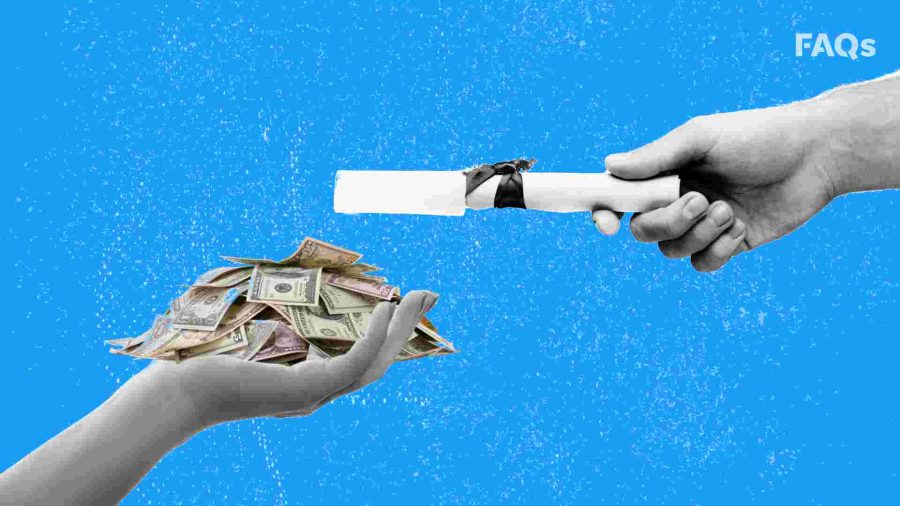 Recently, the biggest college admissions scandal in history exposed 50 parents, coaches, and counselors for bribing their way into elite universities. Much of this activity is startlingly close to Milken’s community, coming from students at Buckley, Loyola and Harvard-Westlake. The parents of these chiAldren paid “college advisor” William Singer to either obtain false athletic scholarships by bribing varsity coaches at these colleges or to have hired proctors to correct their standardized tests. These services cost the involved families up to a million dollars.

The universities involved in the scandal are ones that Milken students have long strived to get into, including Yale, USC, and UCLA. Our school prides itself on its college counseling program, beginning preparation during sophomore year and carefully coaching each student towards finding colleges that are suitable environments for them as individuals. As someone who has been working nonstop for almost my entire life to be able to get into college, it is extremely upsetting and disheartening to see someone be able to pay their way into that system.

Quite possibly, however, it is even more devastating for high school students from lower economic classes to read about this scandal. After all, they, more so than many privileged Milken students, have to go through unimaginable difficulties to create a competitive profile for themselves in the admissions process. Along with exposing the things some parents will do to maintain a reputation for their children, this scandal exposes the gaping hole between the opportunities available to those of different socioeconomic statuses.

College is supposed to be the road to opportunity; the road to the middle and upper class for those for whom that is the only way they could do so, but it has become a way for those already in the upper class to maintain a social standing with their friends. It is inevitable, in my opinion, that this system will collapse eventually. The question is, when?