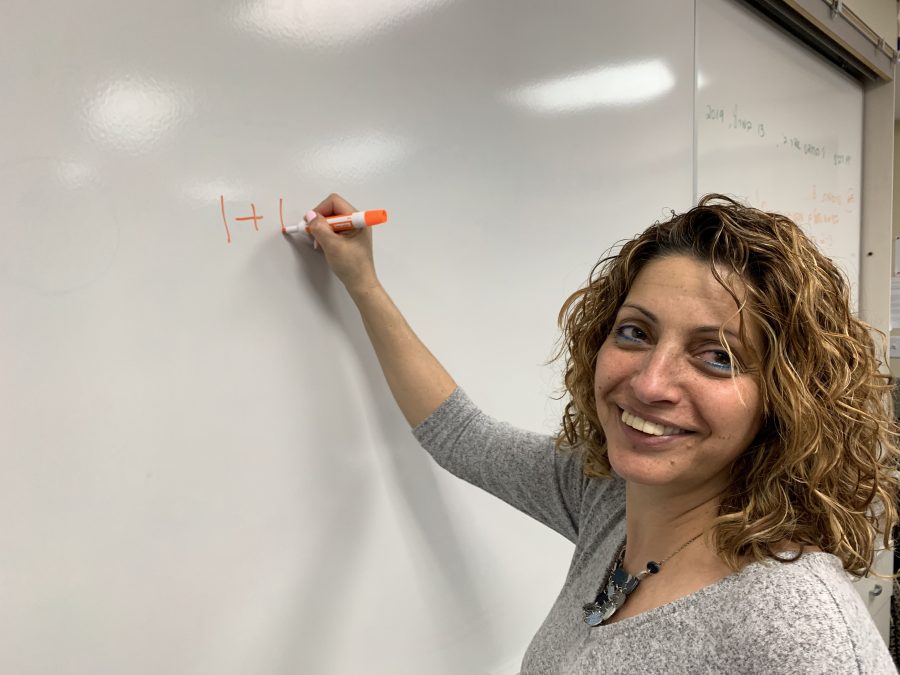 This past school year has been a challenging one for the Upper School Math department. Due to unforeseen circumstances, there has been a shortage of math teachers and the department has been scrambling to fill the extra classes.

Ms. Daranyi, the Head of the Math department, said “I really appreciate how willing and flexible everyone has been this year,” as she discussed the fluidity of the multiple math classes with The Roar. She has had to be very effective reaching out to find teachers with an aptitude of a variety of math concepts to help. Initially, many teachers from the Science department offered a helping hand to their mathematics-focused friends. However, the teachers who filled extra classes had to return to their original positions, leaving the Math department at a loss once again.

Ms. Daranyi eventually approached the Hebrew department. To her surprise, Ms. Giladi was willing and excited to cover a few math classes. As she reveals her decisions to The Roar, Ms. Giladi says, “Math was my favorite subject as a kid. I really enjoy math because it is a universal language. Even though I speak Hebrew and the students talk in English, we can still communicate through numbers.” Although her schedule is now completely full and she is teaching classes all 10 blocks, Ms. Giladi is happy to help.

Ms. Giladi is now covering Algebra II, Geometry, Pre-Calculus, and Calculus classes. Students who have had Ms. Giladi for Hebrew before are excited to have her for math. Many have said that it is nice to have a teacher they already know and love. “The start of the year was challenging in my Calculus class because our teachers were constantly changing,” says Tamar Faranik ‘20, “but now I am really glad that Ms. Giladi is teaching because I already have a great relationship with her.” The most difficult part of teaching additional classes for Ms. Giladi is moving her tea pot, microwave, and chair to new classrooms. In fact, she is considering getting seconds and thirds of everything to keep in different rooms. Though half of her work is in the Hebrew department and half is in math, Ms. Giladi’s office will remain with World Languages.