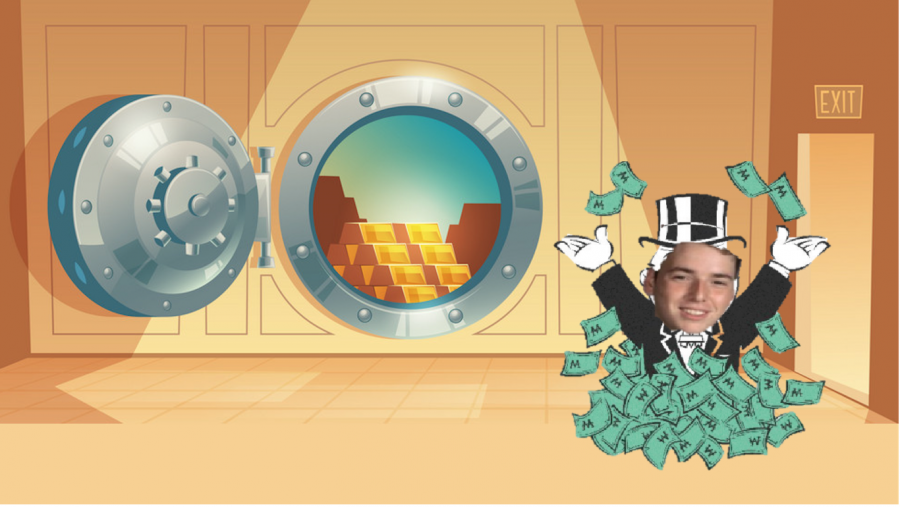 This statement comes after allegations of embezzlement that broke just yesterday. According to Ms. Miller’s school-wide email, President Sherman was discovered to have been stealing the money generated from Friday pizza sales. All in all, $69,000 seems to be missing from the school account. While these claims are being investigated, student government has been shut down indefinitely.

As of now, Milken’s Beit Din has scheduled Liam’s hearing for next week, Thursday, March 28. Unlike most hearings, three full months have been carved out in order to get the full story. Milken security has also expanded by 50 employees for the sole purpose of reviewing all surveillance footage of campus activity.

As of this morning, Ms. Miller and all of student government have be subpoenaed to testify. Each line of questioning has been alloted for threehour blocks. Some of Liam’s friends were at first resistant to testifying at trial, but after a 10-hour security briefing, most have agreed to speak.

Until the trial is over, Liam will be prohibited from entering school property for any activities other than the hearing. In the meantime, the president will be doing his work from home, as it is vital that he does not have contact with anyone testifying for the prosecution.

Until the trial is over, Friday pizza lunches will be canceled, as the student government members will be far too busy testifying to hand out food. Just this morning, Ms. Miller announced that students who pre-ordered pizza for second semester will be receiving refunds when student government reopens, which will likely be at the start of next year. Angry parents demanding refunds have been crowding the front office for over two hours this morning.

“I just hope that justice is served and we can return to a state of normalcy soon,” said Miller. “Pizza has always been a controversial topic at Milken, but never like this.”