JSPA: the fate of journalism is in our hands 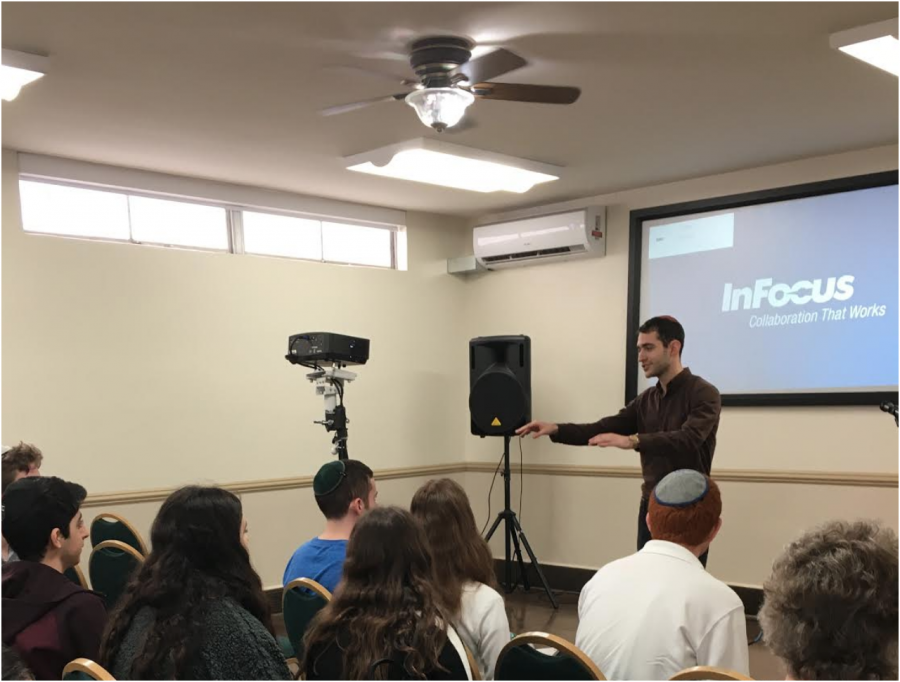 We walked along the long hallway and entered a small space lined with chairs. A woman stood at the front, shuffling a pile of articles; we caught a glimpse of the top sheet. It said: Rohingya Recount Atrocities: ‘They Threw My Baby Into a Fire.’

Taken aback, we shared a startled glance and took our seats in the front; this was sure to be an eye-opening session.

“Journalism is the one place that tries to seek out truth,” Susan Freudenheim began. She continued by explaining her background as the former Executive Editor of the Jewish Journal and how she left that world for another: humanitarianism. Her former profession gave her the platform to inform people about humanitarian crises all across the globe.

But Freudenheim wanted to do more than just educate; she wanted to be a part of the solution. As the Executive Director of Jewish World Watch (JWW), Freudenheim sends her colleagues to developing world countries such as Myanmar, Sudan and the Democratic Republic of the Congo.

One morning, Freudenheim told us, she came across the shocking article that we had caught a glimpse of when we walked into the session earlier. She had never heard about the crisis in Rohingya before reading that The New York Times piece. It reminded her of the principle job of journalism: to act like a flashlight to the rest of the world, “using its light to the best possible effect.” If it wasn’t for that journalist, she never would have known to send her colleagues at JWW to alleviate the situation.

This really hit home with us. Both of us started our journalistic careers at the beginning of our high school ones, covering community events like town meetings and school trips. Hearing about Freudenheim’s ventures–both physical and literary–into parts of the world that we had never even considered, opened our eyes to the far reaching power of journalism.

We both entered the world of journalism because we love to write, but after attending this JSPA (Jewish Scholastic Press Association) conference, we came to understand that journalism is much more than that. News is not just about writing because you want to; its because you have to. Without freedom of the press, atrocities would go unnoticed, citizens would remain ignorant, and America would cease to be the free nation that we all champion.

Beyond abandoning core American values, the fall of journalism would also discard the heart of Judaism. “Neither shalt thou stand idly by the blood of thy neighbor.” These words, found in Vayikra, Chapter 19, comprise the motto of JSPA. If we were to neglect our obligation to report the injustices of society, we would be dismissing the word of God.

At this conference, we learned that we are not the only ones who understand the vital nature of student journalism. The state of California realizes it too. In 1992, the state established Leonard’s Law, which applies the First Amendment to private and public colleges, high schools, and universities. It essentially states that student journalists cannot be punished for publishing any journalistic work. When there comes a time when we feel morally and journalistically compelled to disseminate the truth, we know that the law is on our side. We are ineffably thankful for that because neither of us can imagine a world without journalism, nor do we want to.