The Roar Hanukkah Series: A Jewish Guide to Christmas 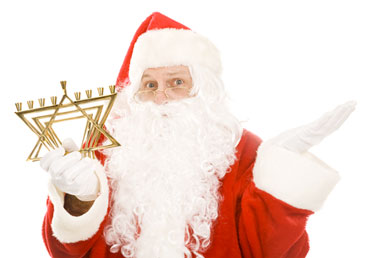 In the Jewish faith, Christmas is not typically a celebrated holiday. However, over time ,  Jewish traditions have developed in tandem with this holiday. Chinese food and a trip to the movies have become Christmas Eve staples for many Jews. Below are some of my recommendations for what to do on Christmas Day.

Thanksgiving is associated with football, but Christmas is the day of the NBA with some of the best games of the year. Here is the day’s schedule:

Traditionally, lunch is the time that Jews go to their local Chinese restaurant and below I’ve listed some of the best in LA.

To finish off the night it is only necessary to go to a Jewish deli. Below I have listed my favorites in LA:

After lunch I recommend you go to the movie theatre and watch one of the highly anticipated Christmas movies. Here are some movies set to be released on or around Christmas Day: