Jews facing the revival of anti-Semitism 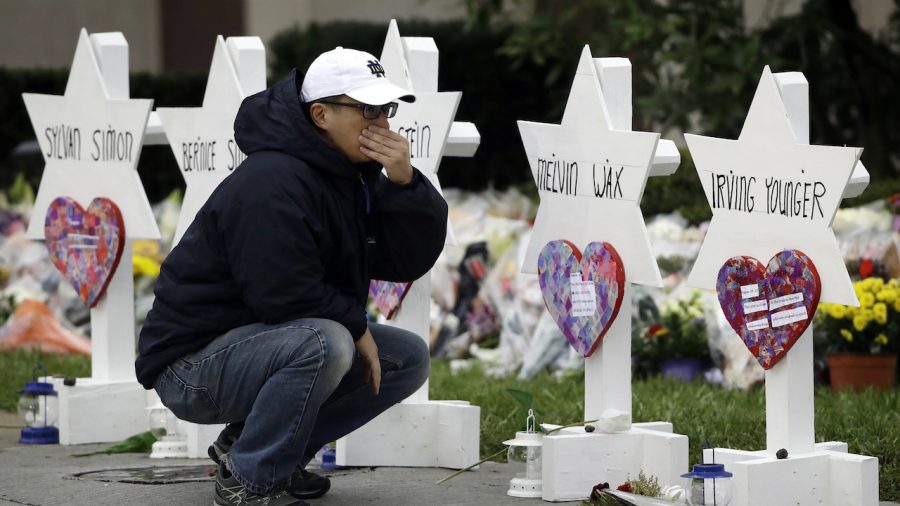 In the Jewish faith, the tree of life is a symbol of growth, strength and immortality. It symbolizes the resilience of the Jewish religion and faith through thousands of years of persecution and anti-Semitism. The events at the Tree of Life Synagogue in Pittsburgh prove such resilience as Jewish community of America and beyond united together in the days following this tragic act of hate. Talia Emrani ‘22, mirrored these thoughts, saying, “Initially, I was really devastated, but then I realized that nothing can really break up the Jewish community.”

Devastation and disbelief permeated the Milken community. Most American Jews live their lives without experiencing direct anti-Semitism. Mrs. Cheryl Cohen stated that the events at Pittsburg are “scary, but I think that anti-Semitism has existed for a long time and the current climate of the world has brought it to come ahead more.” She added that, as Jews “it our job to educate people so it changes.”

Rose Mallinger was 97 when she was murdered. She had lived through the the Holocaust, a time when anti-semitism was at a peak. She was murdered by the same hate that she had escaped years before.

Ethan Walsh 21’ gravely told The Roar, “It’s already been 75 years since the Holocaust and people are already forgetting about it. There’s a new rise of anti-Semitism.”

Many students wonder if they will be safe at Milken following the attack considering that what happened in Pittsburgh was so close to home. Nathan Humphries, the Director of Operations and Campus Safety, wrote to The Roar, insuring that “the Milken Campus Safety Team remains on high alert in response to the tragedy at the Tree of Life Synagogue in Pittsburgh.” Emphasizing the importance of maintaining external security connections and continually updating department practices, he added, “Our partnership with local law enforcement and neighboring institutions assists us in providing the safest campus for our community. The team continues to train, identify areas of opportunity and make improvements to our security infrastructure.”

When the Jewish people first arrived in America following the Holocaust, they faced discrimination and endured hateful acts of anti-semitism. Decades later and after so much progress, it was unfathomable that anti-Semitism could reemerge again. American Jews are worried, yet as Eden Zoghi ‘19 remarked, “As a Jew, I feel I need to do all in my power to help them. We are all Jews.”

Milken has been heartbroken by this attack on American Jews. Nevertheless, faith prevails and Americans are united in combating such anti-semitic mentalities. As we move forward, Milken students and staff have gained a new understanding of how a community can come together.

For those who wish to provide assistance to the Tree of Life Synagogue in the aftermath of this tragedy, a GoFundMe has been established and is accepting donations.