Malady of hate: remembrance and rebuilding in the aftermath of the Pittsburgh Massacre 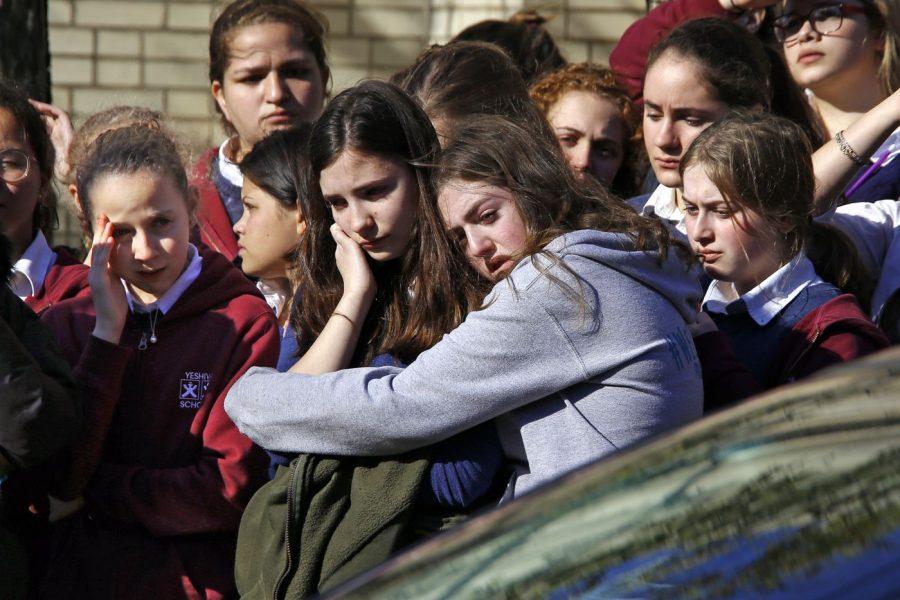 Photo courtesy of the Inquirer

“All Jews must die.”

Those chilling four words marked the beginning of the deadliest attack on the Jewish community in American history. On Saturday morning, a heavily-armed Robert Bowers opened fire inside the Tree of Life synagogue in Pittsburgh.

A senseless act perpetrated by an anti-semite. A man so completely consumed with hatred that contemplating the need for the obliteration of the Jewish nation wasn’t enough, but instead, he needed to take matters into his own hands, to snuff out the lives of Americans exercising their inalienable right of religious freedom, a cornerstone of the American experiment. To throw aside human compassion and understanding and pursue undistilled hate. To perpetuate a thread of deadly hate against Jews, a malady whose origins fester from time immemorial and to thrust them anew onto modern-day America.

“Congress shall make no law respecting an establishment of religion, or prohibiting the free exercise thereof; or abridging the…right of the people peaceably to assemble.”

Bowers was unmoved by this foundational right so central to peace and freedom in the United States. He disregarded the need for concord and inclusion. 11 souls will never again grace this earth all because of this ancient bloodlust, because of the despicable acts of one person intent on hatred instead of respect.

On Saturday morning, a spiritual community began to soulfully recite prayers. By afternoon, this community was shattered and forever scarred. Life obliges us all to persevere for the sake of posterity, to provide comfort to the grieving, and to endeavor toward remembrance and rebuilding.

In 1790, newly-elected President George Washington penned a letter to the Jewish congregation of Newport, Rhode Island, a tiny minority uneasy about their place in the new Republic. It’s words still resonate for our nation and the World as boldly as they must have back then:

“May the children of the stock of Abraham who dwell in this land continue to merit and enjoy the good will of the other inhabitants—while every one shall sit in safety under his own vine and fig tree and there shall be none to make him afraid.”

May it again be so.