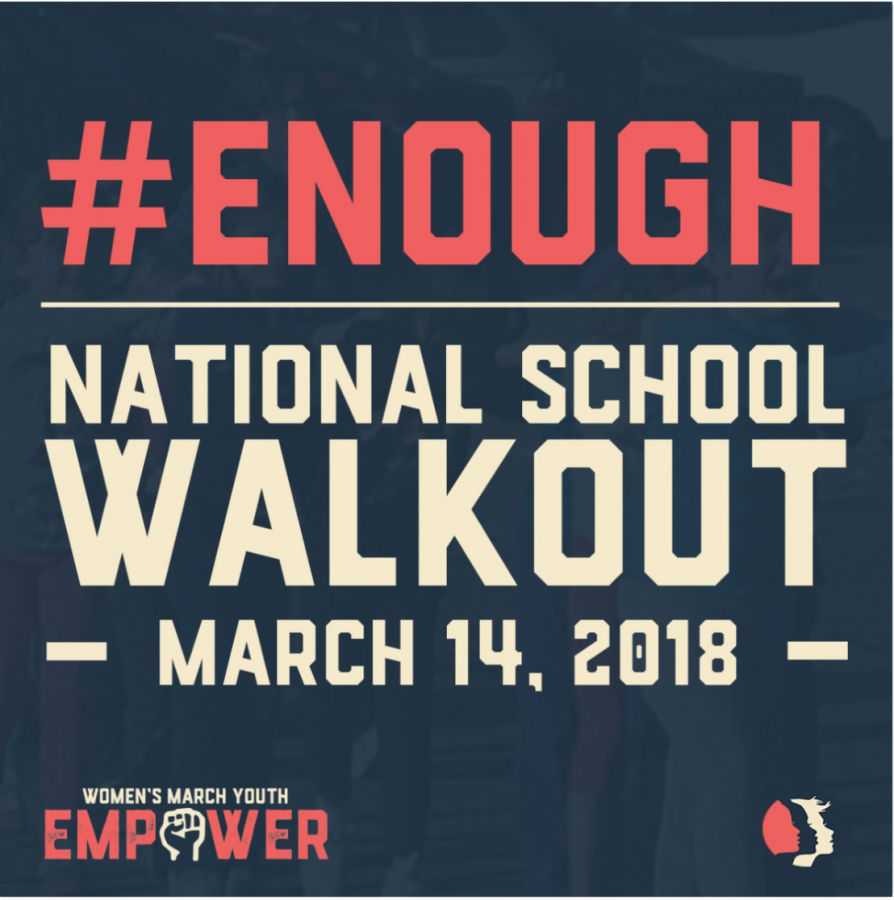 At 10 a.m. on Wednesday, March 14, students, teachers, and supporters all around the world will walk out of their schools for 17 minutes in memory of those killed in the massacre at Parkland High School in Parkland, Florida. Another reason many are walking out is to “Protest Congress’ inaction to do more than tweet thoughts and prayers in response to the gun violence plaguing our schools and neighborhoods,” according to Women’s March Youth EMPOWER, the organizers of the walkout. “We need action,” EMPOWER urged. “Parents have the right to send their kids to school in the mornings and see them home alive at the end of the day.”

According to the recent statement sent out to the Milken community, “Milken Community Schools supports students’ Constitutional rights to a peaceful assembly and free expression. This value is embedded in our Portrait of the Graduate.” However, the statement assures, “We also support our students’ right to refrain from participating in walkout activities.” In accordance with Milken’s support of the walkout, Milken has “planned programming that will create a time and space during which students can dialogue and share ideas for improving campus safety, security, and culture, both on a local and global scale.” The day of the walkout will begin with slightly shortened A and B blocks, followed by a town meeting, and then the walkout and workshops. Afterward, learning will resume with C block, lunch, and then D and E blocks.

Some of the programs that will be offered on Wednesday include “17 Conscious Acts of Kindness” with Dr. Holton and “What Can the US Learn About Gun Control from Israel and Judaism?” with Rabbi Saiger. “We believe that this will be a powerful day for our community, and we look forward to joining the national conversation about school safety and security,” said the Milken statement.