Milken hops on the Under Armour bandwagon 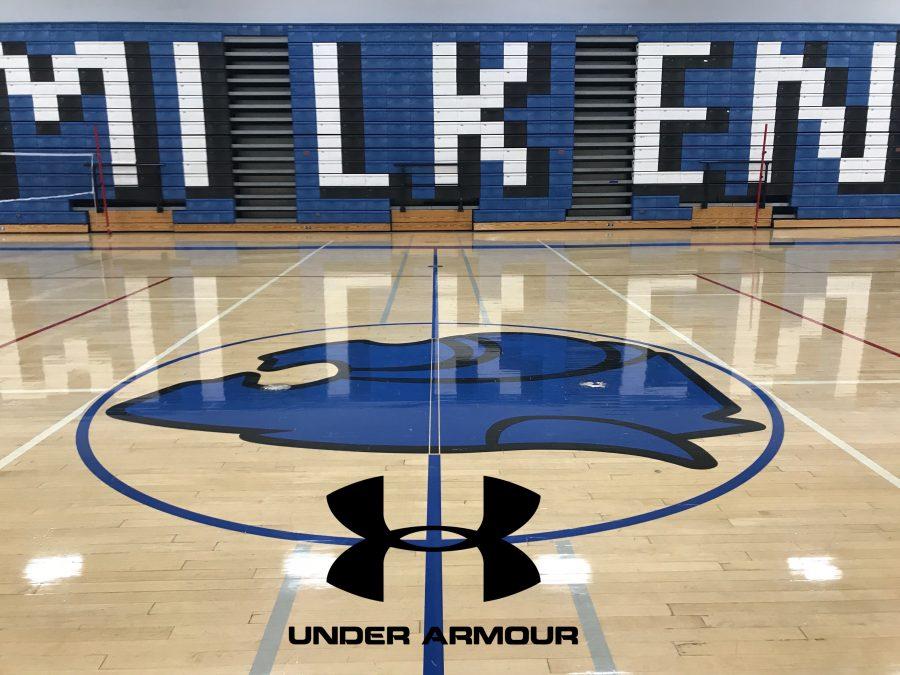 When students, parents and alumni attend certain Milken athletic events this year, they may notice a difference. Milken has made a transition in their athletic apparel provider, switching from Adidas to Under Armour. The move comes at a time when the Maryland-based apparel company is gaining rank amongst the world’s top sports gear companies. Under Armour has grown in its presence in the past few years, inking large endorsement deals with some of the leading names in sports, such as Clayton Kershaw, Bryce Harper, Stephen Curry, Cam Newton, Tom Brady and Michael Phelps. Additionally, in the past three years alone, Under Armour has become the official athletic apparel provider for some of the most prestigious athletics departments in college sports, such as UCLA, the University of Wisconsin, Notre Dame and UC Berkeley.

Milken’s High School Athletics Director, Coach Barbara Iversen, sees the emerging trend, noting, “Adidas has lost a lot of big name universities to Under Armour.” As one of the people at the forefront of Milken Athletics, she said the change had less to do with following a trend and more to do with being able to adequately equip the school’s numerous athletic teams. Coach Iversen told The Roar that “We were looking to switch because Adidas did not carry a big enough inventory of clothes to be able to outfit our teams quickly and efficiently.”

However, even though the switch in provider was not primarily centered around the effectiveness of the garments themselves, Iversen still thinks that Milken’s student-athletes will “like the quality of the uniforms and practice gear” that certain teams have already started wearing. According to Iversen, Under Armour didn’t have access to any of the athletics logos that represented the school under Adidas, so the school had to “start from the beginning” with the design process. However, the school’s color scheme remains the same, and many of the designs bear resemblance to the older uniforms, so the change shouldn’t cause too much of a shift in the core look of most Wildcat teams.

The change, while official, will not appear across all of Milken Athletics immediately. The new Under Armour uniforms will be rolled out periodically throughout the next few years, but the Milken teams getting new gear this year are Boys’ Volleyball, Girls’ Volleyball, Boys’ Soccer, Girls’ Soccer, and Baseball. Milken’s most recent CIF Southern Section championship program, its Boys’ Basketball team, will be receiving its new uniforms next year. The team’s co-captain and All-CIF Southern Section point guard, Aaron Harouni ‘18, thinks that the switch is viewed positively by most basketball players. Harouni sees a “general history of injury” for basketball players wearing Adidas shoes. For him, “brands like Under Armour offer more consistent quality and comfort.”

Looking to the future, Coach Iversen hopes that this new partnership is a successful one. As Wildcats in all sports continue their quest for victory, she says that she hopes the school builds a “bright relationship with Under Armour.”