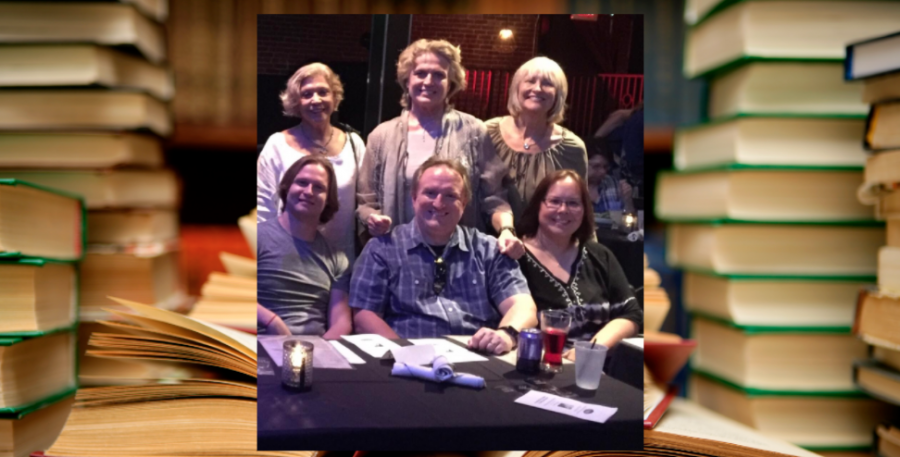 Ms. Melody Mansfield’s personal stories have finally been told, after many years of sedentary wait. Ms. Mansfield, a Sue Alexander Grant winner and creative writing teacher at Milken, who has aided many young writers in unlocking their creative ability and discovering their passion for literature, was honored at The Federal, a dinner theatre venue, on Sunday, September 10. Professional actors acted out some of her stories, including The Woman Who Would Not Die, which she wrote two years ago. Many attended the event, including her colleagues, former Milken students, former ballet pupils, and family members. She was truly touched by those who took the time to come and support her.

According to Mansfield, it was “exquisitely painful” to see her personal works finally published after many years. Per her writer mentality, she wanted to be a backseat observer, though she was honored to have been given this wonderful opportunity. She described the sensation of letting her work go as “weird and wonderful.” As she says, “the writer world allows you complete control over your work, but when you give it away, you have no power over it. It is no longer about me.” She had mixed feelings regarding seeing actors perform her personal work as well. She was honored, yet unhappy about one aspect: the actors interpreted various aspects of her work differently than she had intended. One story, in her words, was meant to be “insecure and fearful,” so she was surprised to see it portrayed angrily.

Mansfield greatly values the art of storytelling. “Stories shape how we understand the world–they connect us all,” she says. She believes that each and every person sees some facet of him or herself in the stories they read, no matter how different each one is. In her eyes, stories are a part of life, noting, “we are always reading, watching, and telling stories.” Simply put, she believes that stories are portals through which everyone can internalize important values, such as empathy and honesty, and employ them in their daily lives. Ms. Mansfield shared some useful advice for aspiring writers as well: “Write the book that you want to read and don’t be afraid to use your own idiosyncratic unique voice.”