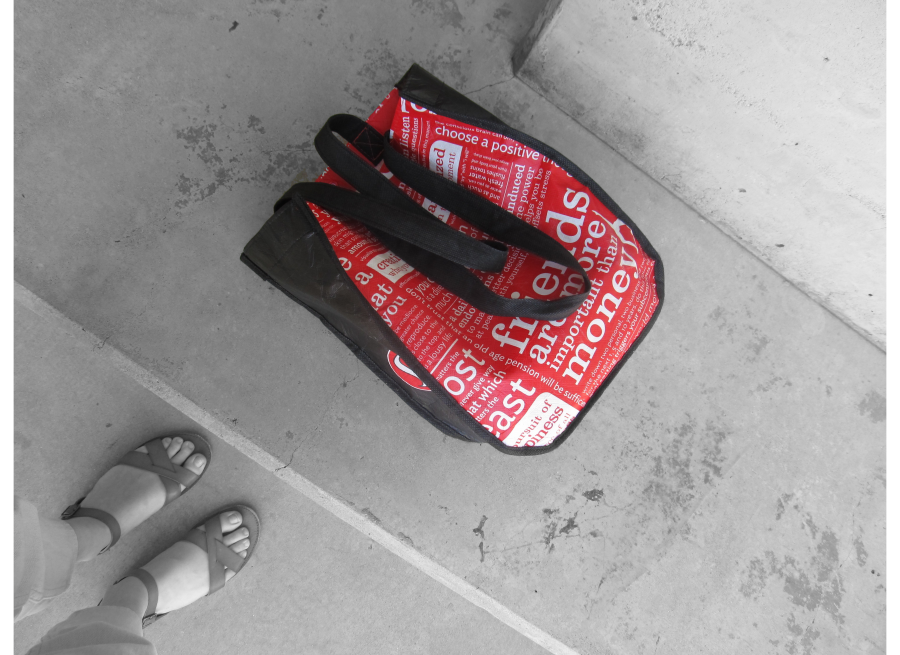 Leggings are a common denominator among the majority of female Milken students. Besides being the perfect match to almost any shirt, they serve as a comfortable alternative to jeans. Leggings are most often made of the comfortable blend of spandex and cotton, making them extremely fitting and flexible.

Just a few days ago, the Milken Community Schools administration met to discuss the controversy surrounding leggings. The common opinion was, apparently, distinctively “split” among the participants. Those against the permittance of leggings argued that they were inappropriate for a Jewish school that encourages modesty and should not be allowed within the dress code. Those in favor of the current dress code argued that leggings have a purpose of comfort and flexibility, fit almost all body types, and are a form of self expression. Although a persuasive argument was made in favor of leggings, the constituents concluded the meeting with the decision to enforce an anti-leggings policy.

Liat Schreiber ‘17 remarked that she would “not be happy” if leggings were prohibited.

The student body is certain to oppose this new rule, and the enforcement will likely face persistent obstacles. Stay tuned.