Keep Calm and Make Some Slime 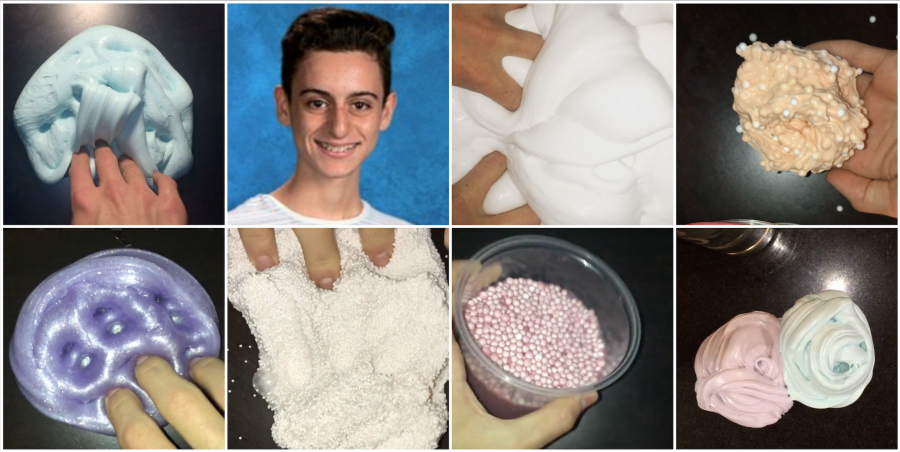 Michael Amin ‘19 has always been a businessman with the ability to create something from nothing. Since his paper snowflake business in second grade, his knack for selling self-made products has only been augmented. After an influx of slime advertisements on his Instagram homepage, Amin decided to create his own slime business, where his customers could find the best price.

Amin’s slime making process can take anywhere from 10 seconds to 30 minutes. It all depends on how much effort he wants to put into it. “The longer I make it, the stretchier it becomes.” Amin would not reveal his secret formula, but admits to including ingredients such as glue and borax solution.

Although he has countless different types of slime, Michael favors his white, fluffy slime, as it makes him feel like he is “playing with a large marshmallow.” Slime-making, for Amin, is not just a business, but an outlet for his built-up stress. When he comes home after a busy day at school, he can sit back, relax, and make some slime.

Once he has a finished product, Amin shoots a compelling video of the slime’s unique characteristics. His products range from sparkly glitter slime to lumpy slime. He then posts them on Instagram, the social media platform he uses for his sales. He sells these slimes for five dollars per every two ounces. So far, Amin makes up to 55 dollars a week. Profits go straight to his bank account where he is saving them for the future, whatever it may be.