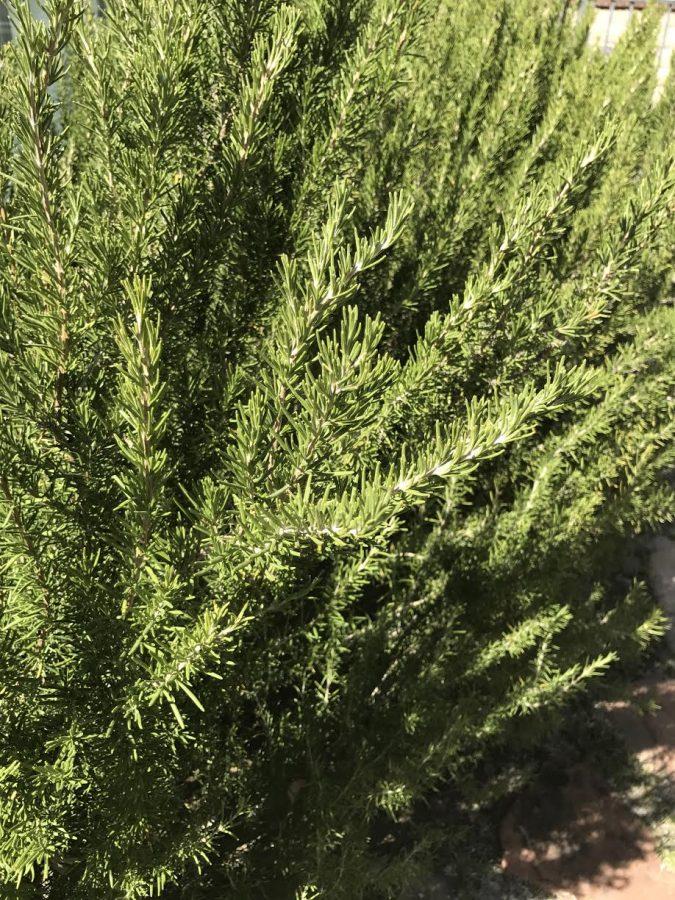 I was inspired to write this piece on a real swing set that I grew up with, which was thrown out this past summer.

Out in the garden there’s a swing set. At a glance, it’s childhood. Red swing, yellow swing, and tire swing. All are enshrouded by rosemary. A slide expands on a seemingly honest wooden base, covered by an outrageously colorful tarp. Potted herbs, roses, palm trees and shrubs. The swing set invites play. As playtime approaches, it becomes evident that the swing set is decrepit. The red swing has split in half, never to be used again. The yellow swing functions on, though lonely and dusty. Occasionally its latch clicks and squeaks instability. The wood groans under the pressure of any weight, even the black bee that has been harassing it for years. The rainbow tarp is torn, leaving the swingset vulnerable to face the sweltering San Fernando sun. It’s all going to be sent to a landfill soon – out of sight though not out of mind, just like the childhood spent on it. However – it all smells wonderfully of rosemary.