“There will be a Wall” 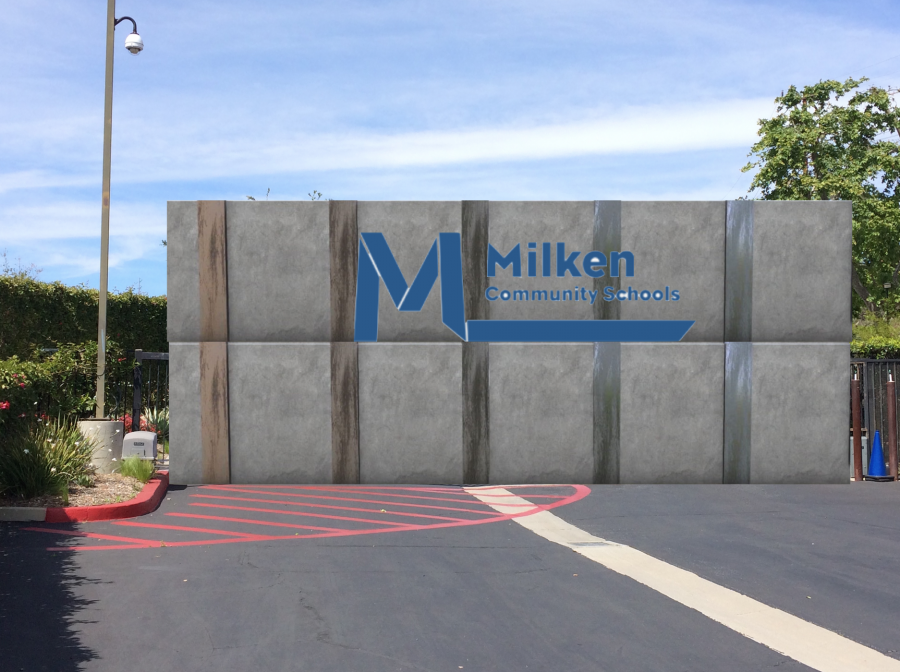 The election for the new President of the Milken Board is heating up and candidates are coming out with huge proposals to change the school. Ronald Trumpstein has appealed to many in the community with his rags to riches story. Trumpstein grew up in a middle-class, Jewish family, and built himself up to the billionaire title after suing the homeless of LA for harassment. Trumpstein told us, “These people, they come up to me, and they’re aggressive, and they beg me for my money. Can you believe that? The highways, the streets they’re everywhere. I wish someone would just punch one of them in the face. That’s how we did it when I was growing up.”

Trumpstein recently announced plans to stop the controversial, uninterrupted flow of middle schoolers into the high school. “There will be a wall. We gotta keep the bad ones out. They’re sending the trouble makers and the short ones. You know these people they- look…the point is, you’ve all seen my hands, perfectly normal size- above average if you had to ask me?” Trumpstein adds that the wall will have a door and that the middle schoolers can still come to the high school after going through the proper registration process on milkenschool.org. “We need to send the illegals out. They hang out in the Milken Mart — probably stealing — and in the gym, taking our snacks and our court time. And no one is doing anything about it.” 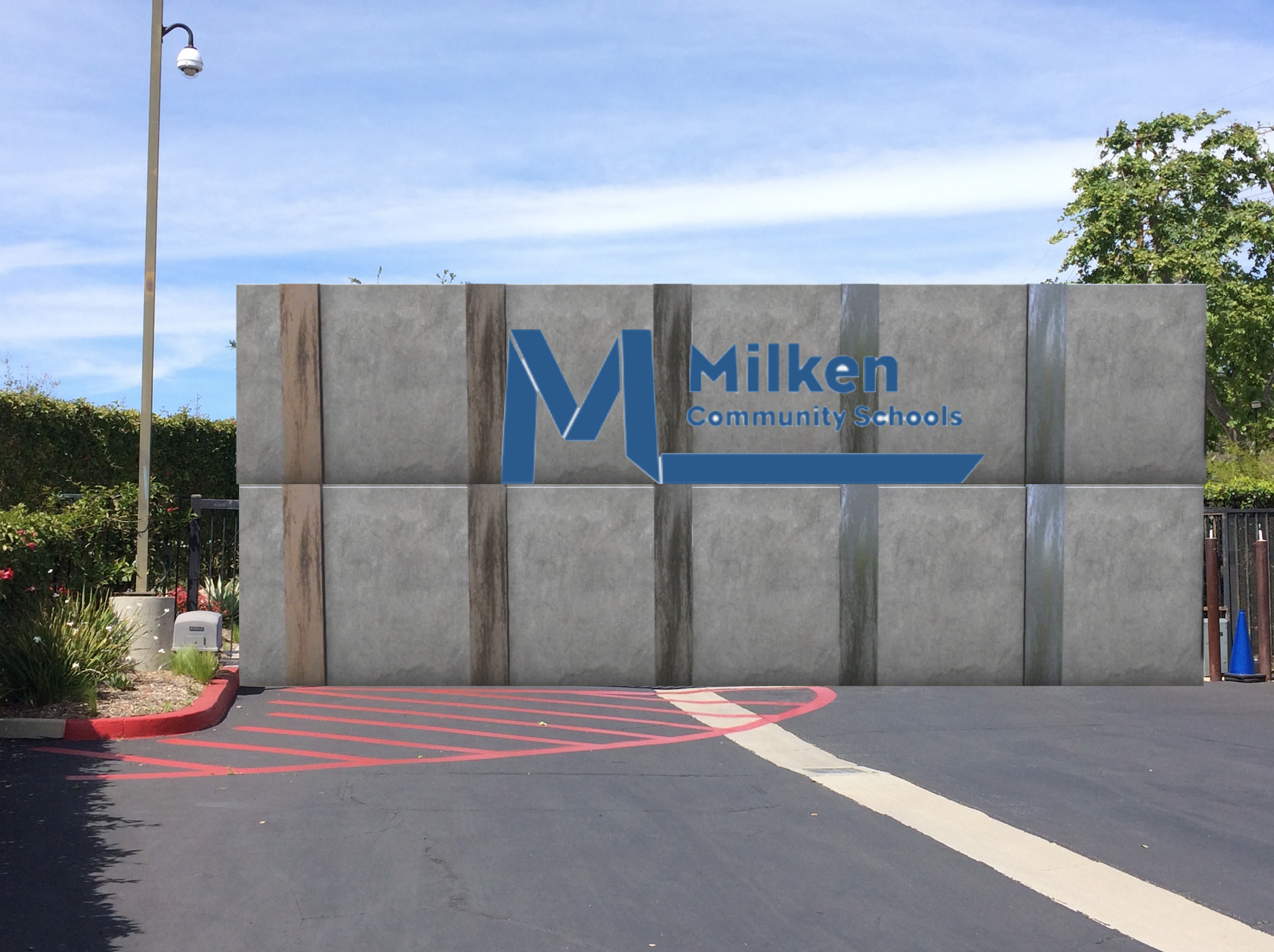 The revelation of Trumpstein’s plans brought concern from families with students in both the middle school and the high school. An anti-Trumpstein movement has begun to catch fire, polarizing both sides of the Milken community. The most effective argument against the wall has been that it would be ineffective if implemented. Responding to this criticism, Trumpstein said,  “When you look at the wall, you need to look at Israel. Their wall works, so will ours.”

Trumpstein, responding to concerns at a press conference this week, said, “When you look at the wall, you need to look at Israel. The wall works.”

Trumsptein set out to prove that he would also be the best candidate to deal with both the Tiferet Israel program and the Israel Studies seminar taken by juniors and seniors. Said Trumpstein, “I’m the biggest advocate for Israel. I have two Jewish kids, you all know Malkavanka — she’s tremendously hot.”

Whether the wall will actually be built remains to be seen, but Trumpstein’s campaign is growing rapidly and is gaining traction throughout the Milken community. Trumpsetein ensures that the money to build the wall will come from the Middle School budget. He repeatedly reminds his supporters about the leadership in the middle school, saying, “Their leaders are smarter than our current president. They say there’s no way they would pay for the wall. You know what I say? The wall just got 18 feet higher. Or 36. Or 54. Or any other multiple of 18 cause that’s what the Jews like and the Jewish people, they love me.