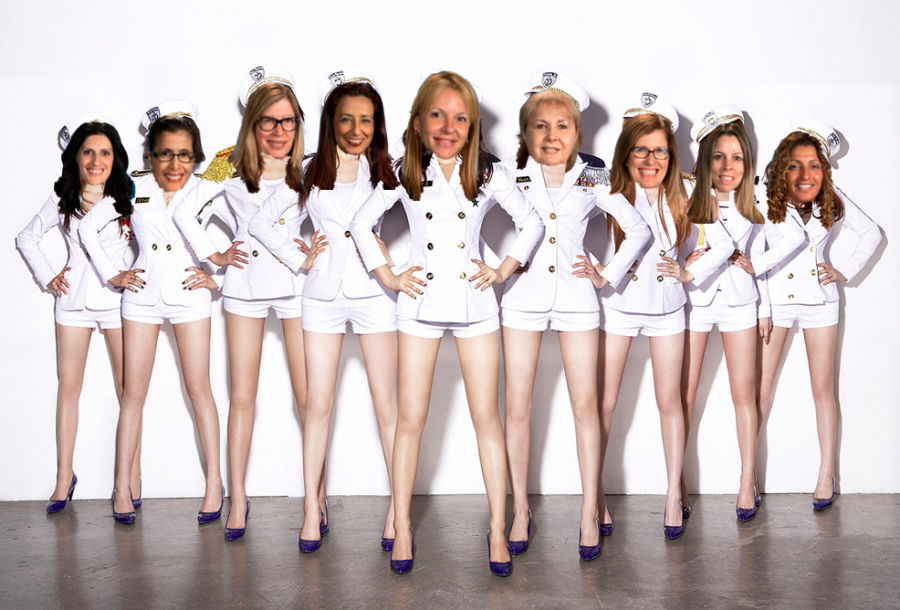 Have you ever been curious about the past lives of the Milken Hebrew department?

Well, look no further! The Roar is going back in time to uncover the past lives of the Milken Hebrew teachers. We have conducted in-depth investigations and have come to the conclusion that the Milken Hebrew department was previously known as “Sharon and The Giverets.” The findings may initially come as a shock to many: they went on world tours, sold over one million copies of their hit album “Balagan” and have won 4 MTV Europe Music Award for the Best Israeli Act. The Roar sat down with the former girl band members to discuss their greatest achievements, and why they left that all behind to come teach at Milken Community Schools.

Who was your favorite band member in Sharon and The Giverets?

Orit: I don’t think I could pick a favorite, we were all very close and enjoyed our time together.

Pnina: I love all of them equally!

Limor: Elda, for sure.

What is your favorite city to perform in?

Orit: London, definitely. I love the accents over there.

Elda: I think Paris! We performed on the Eiffel Tower, it was something I will never forget!

Mira: I disagree with both of you. Tel Aviv was the best, and it’s home.

How was daily life while in a girl band?

Mira: I loved it. We ate, shopped, and got to have fun performing every night. I loved getting my pictures taken and we had special treatment wherever I went.

Elda: It was great! I loved to sleep in, and everyday was something new, in a different place.

Limor: Band life? What do you think? Obviously it was amazing; we were ROCKSTARS!

Which cities had the best after parties?

Sharon: Tel Aviv!! Tel Aviv always has the most amazing parties! And it was in Israel so even better!!

Mira: Definitely Paris, the best food and the best people.

What was your favorite thing to do together?

Mira: Quiz each other about vocab.

How did all of you end up being Hebrew teachers at Milken?

Elda: I decided, as the group’s leader, that we should all move to Los Angeles and apply to be Hebrew teachers at the same school!

Mira: We could stay together without anyone being suspicious. It worked out perfectly.

Pnina: Nobody ever found out, so we did a really good job of keeping it hidden.

*Rest of teachers shake their heads*