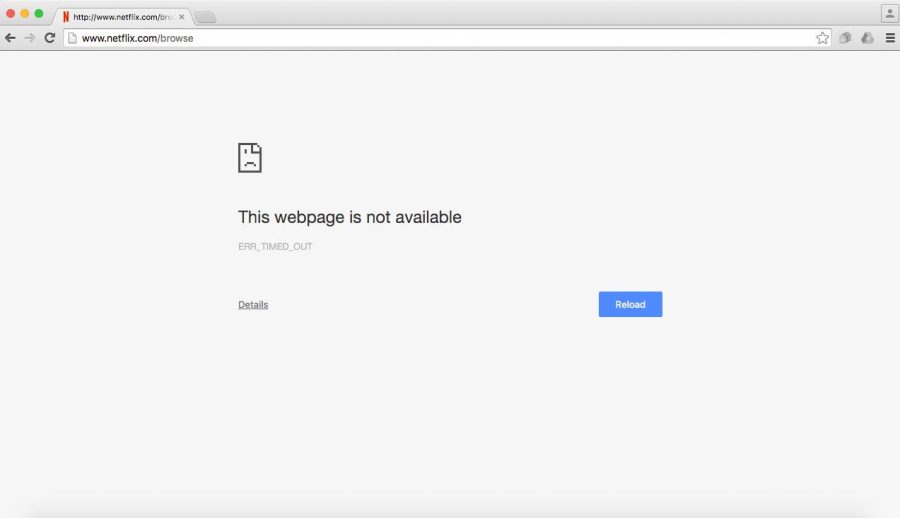 Co-Editor in Chief and Staff Writer

When Netflix and Hulu disappeared, the Milken student body went into a frenzy. “I was not pleased,” said Ari Swerdlow ‘17. “It’s like they are monitoring our free time, and now free periods are really boring.” Swerdlow is not alone. Most Milken students believe that Hulu, Netflix, and even sometimes ESPN are blocked on our school wifi because Milken does not want their students procrastinating at school. However, this is not the truth.

“[Milken has] a security appliance that handles major categories of content (we don’t go through site by site to block them),” explains Mr. Ragland, Director of Technology. “The appliance uses categories like Gambling, Spam Sources, Weapons, etc. to block access to questionable material on campus.”

Milken’s technology department has used these devices to block questionable content, but this begs the question as to why Netflix and Hulu are restricted. They would not fall under any of the aforementioned, risque categories. The answer is bandwidth. For those that don’t know, bandwidth is the amount of data that can be transmitted online in a given amount of time. At the beginning of the year, Milken’s technology department looked at our bandwidth usage over a ninety-day period and parsed out the genres that consume the most bandwidth. Netflix and Hulu blew everything else out of the water. “It was clear that without those two sites consuming that amount of bandwidth, the internet experience at school could vastly improve for our community,” explains Mr. Ragland.

“Our network has plenty of bandwidth to support all users,” Mr. Ragland told us, but he also explained that “bandwidth is a community resource.” Every student, teacher, and administrator contributes to the bandwidth consumption at Milken. We all share the “same pipe” and bandwidth must be managed so our system does not fail. Mr. Ragland informed us that it is very possible that a “teacher could be unable to stream content for their class because too many users are watching a TV show.”

The wifi issues at Milken tend to become very prevalent this time of year as March Madness puts a lot of stress on Milken’s server. With many students streaming the games, the wifi has crashed repeatedly and the school has been forced to block websites. This year, the technology department has suggested that Milken students come to the Milken Mart to enjoy the games instead of all individually streaming them on their own computers.

The Milken technology department is looking to solve these wifi issues in the coming years. Milken was able to procure redundant internet connection and will look into more ways to strengthen our network so that “we are in really great shape for the future.”