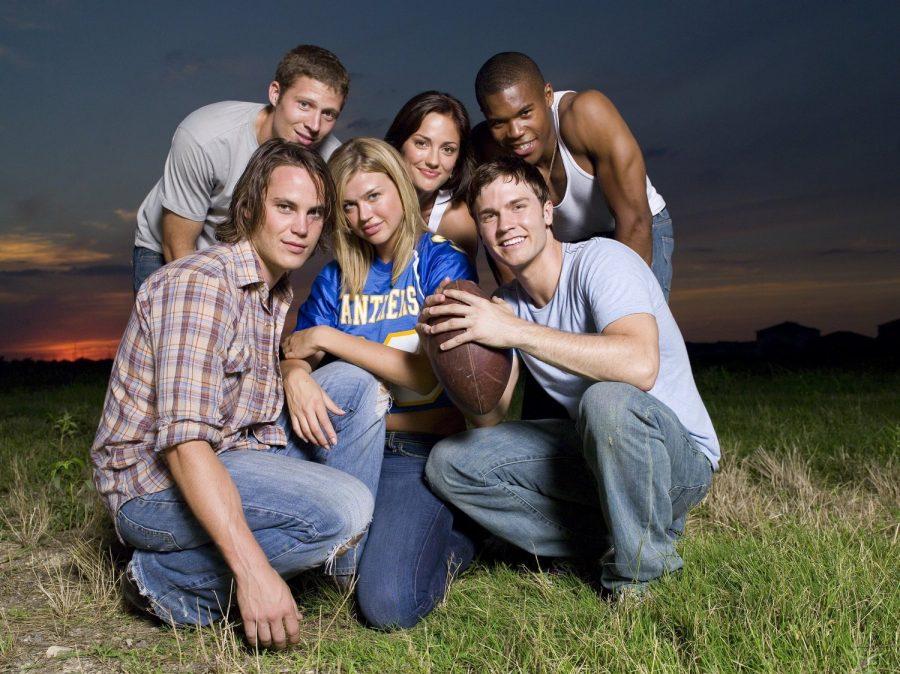 Friday Night Lights is a very popular show among Netflix users and, more specifically, Milken students. The show follows the lives of the residents of Dillon, Texas, whose lives mainly revolve around the Dillon Panthers, the local high school football team. Alexis Ribakoff ‘17, comments on her love for the show by saying that, “It’s not just a show`, it’s a lifestyle”. This article analyzes the characters of the show and ranks both the best of them and the worst of them.

Coach Eric Taylor: Coach Taylor’s endless support for his players and deep passion for the game, allows him to never let his team or the fans down.

Tim Riggins: The hair, the eyes, the smirk. He steals every girl’s heart, and drives a pick-up truck.

Matt Saracen: With his big smile and an even bigger heart, the star quarterback of the Dillon Panthers, is the boy next door/sweetheart of the team.

Tami Taylor: AKA Mrs. Coach, the caring and loving mom of the team, is always there for her daughter as well as the students of Dillon, especially when she takes the job as Dillon’s guidance counselor.

Tyra Collette: She is a strong female presence on the show, and even in hard times, Tyra rises up to the challenge.

Vince Howard: The star quarterback of the East Dillon Lions, makes a heartwarming transition from a troubled teen to a kindhearted and loving leader. 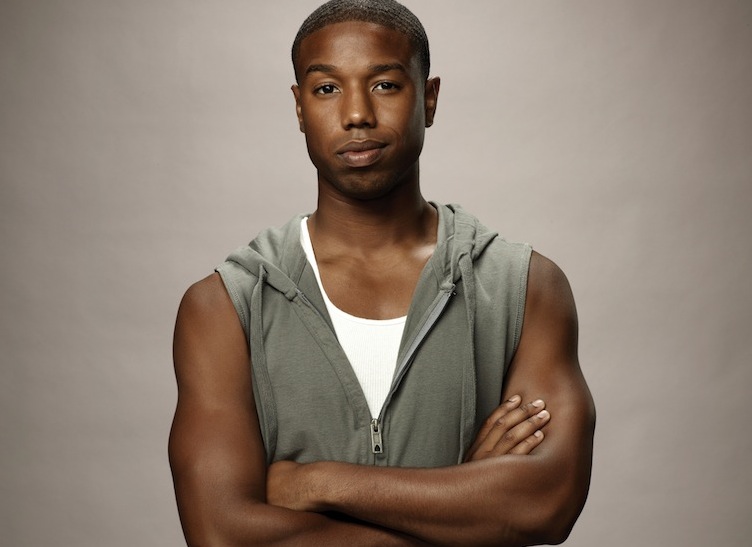 Landry Clarke: Matt Saracen’s kindhearted and caring best friend is one of the most likeable characters on the show with his corny jokes and kindheartedness.

Lorraine Saracen: Matt’s loving grandmother who suffers from dementia, supports Matt and always provides for him while his father is out of the picture. 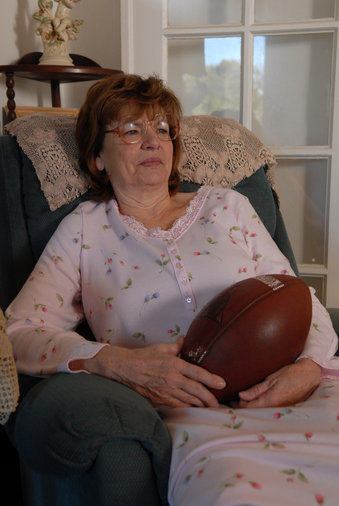 Jason Street: He breaks hearts when he is paralyzed in the first episode, but makes a strong comeback and inspires many with his determination and courage. 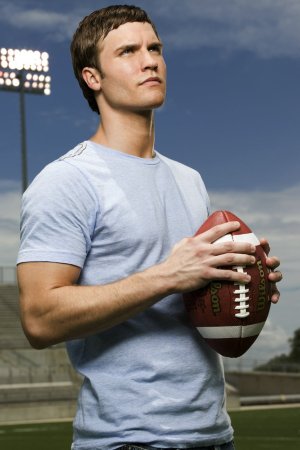 Luke Cafferty: The other boy next door in Dillon is down to earth and always supportive of his teammates. 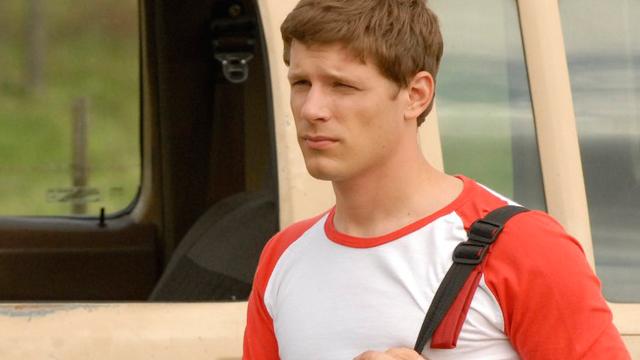 Lyla Garrity: With her constant whining and obsessive nature, Lyla is a nonessential and substandard resident of Dillon.

J.D. McCoy: With his over-confident and cocky attitude, is annoyingly innocent and his selfishness hurts the team’s cohesiveness.

Ray “Voodoo” Tatum: He is rude and disrespectful to his teammates, and always annoys the audience with his gloom and crankiness. 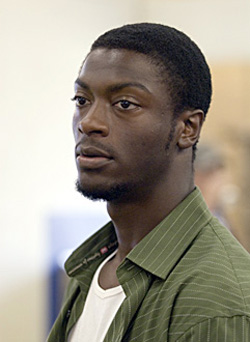 Shelby Saracen: She abandons her son Matt after he was born, and brings instability to the Saracen household and gains the disapproval of Grandma Saracen. 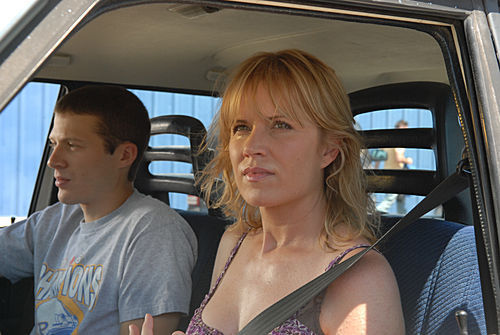 Henry Saracen: Although he was an honorable soldier in the Army, he abruptly comes home and tries to force his role in his son’s life. It was also implied by his ex-wife, Shelby, that he was an abusive partner.

Julie Taylor: She initially has zero interest in the Dillon football team, and betrays her boyfriend Matt’s trust while also rebelling against her parents on multiple occasions. 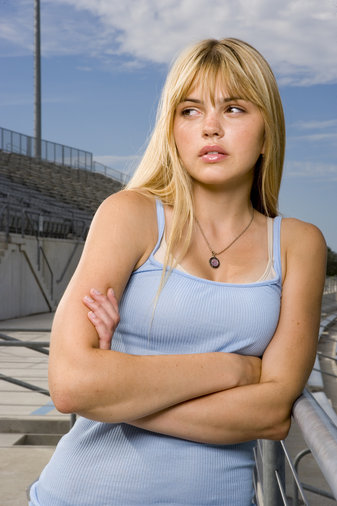 Mitchell and Joanne Street: Jason Street’s overprotective parents sue Coach Taylor after Jason’s accident, and goes against Jason’s wishes to keep his Coach out of it. 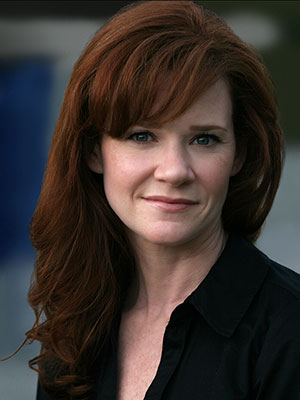 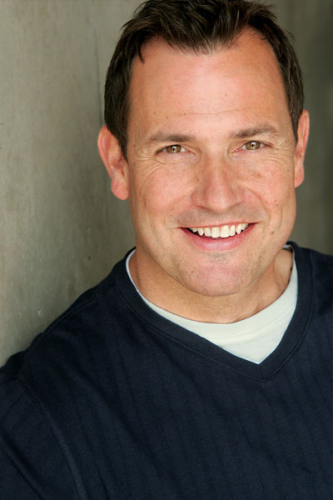 Ornette Howard: He selfishly forces his way into Vince’s football career and deeply distrusts Coach Taylor, while becoming violent with his wife. 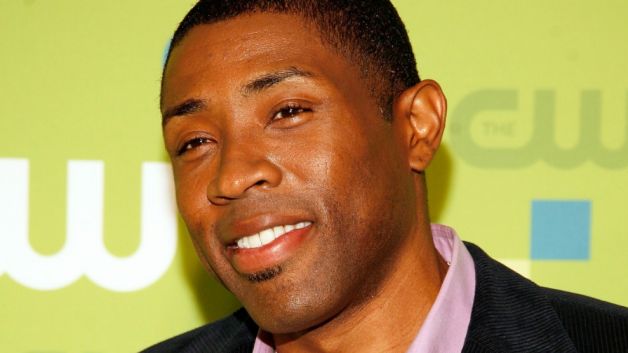 Joe McCoy: He is an obsessive and over-competitive football dad, who puts too much stress on his son, and takes control from Buddy Garrity of the Dillon football team, in an effort to make it all about his son.

Chad Clarke: Landry’s father, an overprotective cop, is unsupportive of Landry and Tyra’s relationship, and tells Landry he can’t see her anymore. 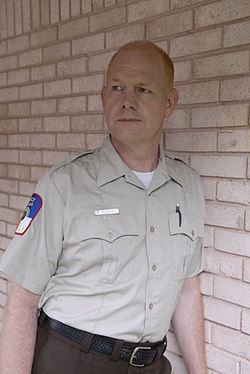 We would also like to recognize Tinker, Billy Riggins, Mindy Collette, Jess Merriweather, Becky Sproles, and Smash for their honorable and respectable contributions to the plot and cast of Friday Night Lights.

We all miss you, Friday Night Lights 🙁 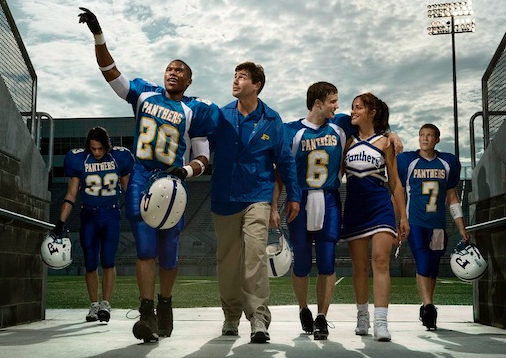 All photos courtesy of Wikipedia and Friday Night Lights Wikia.