Can El Niño Stop the Drought? 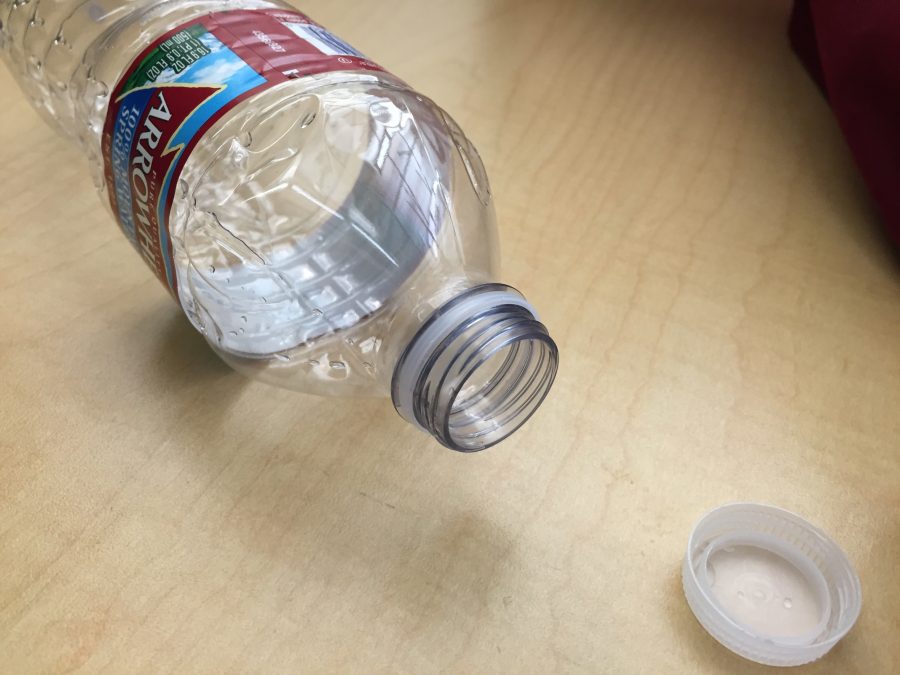 As California readies itself for the fourth straight year of the statewide drought, Californians are still drowning in questions. One of the biggest being how this year’s El Niño will affect this catastrophic drought.

Southern California government officials have been working to come up with strategies to try and take advantage of the heavy rainfall that is expected to continue in the next few weeks. According to elninola.com, the city of LA is increasing its efforts to capture rainwater to transfer to our city reservoirs. The Los Angeles Department of Water and Power says that “Today, on average, more than 27,000 acre-feet (more than 8.8 billion gallons) of stormwater is captured each year at centralized spreading grounds where it recharges the San Fernando Groundwater Basin.” This number is expected to increase depending on the amount of rainwater we get from El Niño.

The Save the Drop Campaign, founded in Los Angeles, is a campaign that aims to help people limit their water conservation and to increase the amount of water that is in our state’s reservoirs. According to their website savethedropla.com, residents are are still recommended to limit their water consumption in the usual ways, including limiting sprinkler use and shortening shower time. They say that while El Niño is expected to help the drought problem somewhat, it still isn’t enough to solve it completely. Angelenos are even being recommended to buy rain barrels to collect and use rainwater.

There are still some skeptics about how our city is handling their water conservation. Mark Gold of the LA Times says that “Southern California’s water infrastructure still isn’t equipped to capture sufficient rainfall during a wet year”. He goes on to say that “El Niño may very well provide much needed short-term drought relief. But that relief won’t last with our current infrastructure. It’s imperative that we never waste another opportunity like this one again.” No matter how our city is dealing with this issue, it is still important for everyone to do everything in their power to save water to try and end this devastating drought.