The Measles at Milken 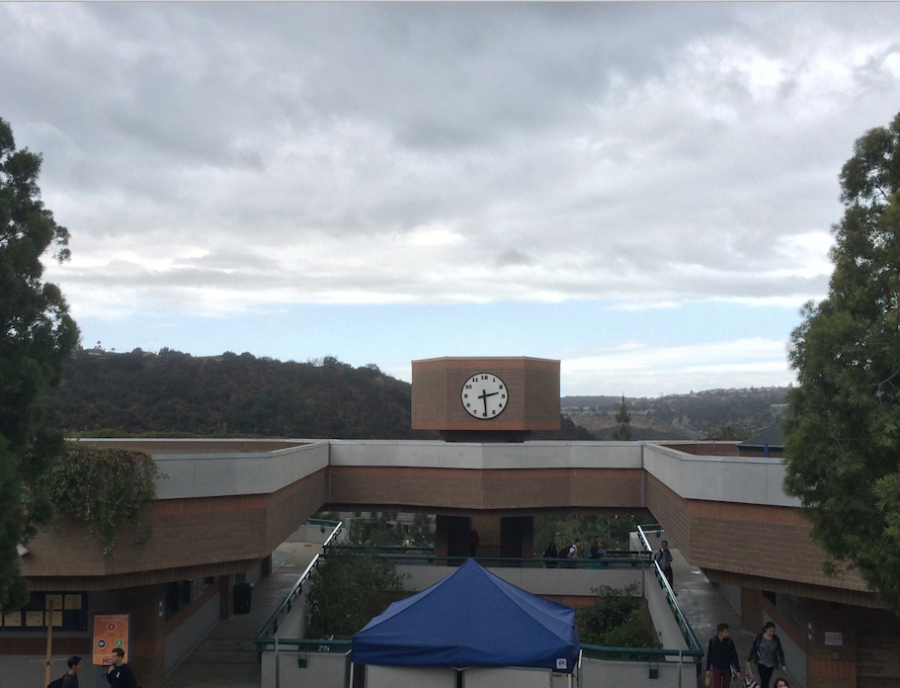 For years, measles was a deadly and feared disease in society. Thankfully, a vaccine was developed, and measles was essentially eradicated in 1981. However, after rumors about the vaccine possibly leading to diseases such as autism, many people reluctantly stopped getting the vaccine. These rumors were recently disproved, and as a result, measles are once again relevant in today’s society. (http://www.cdc.gov/vaccinesafety/concerns/autism/)

There was a large Measles outbreak at Disneyland on January 31st of this year and now, there is a risk of the disease spreading throughout Los Angeles.

This outbreak has struck fear into  many members of the Milken community.  A study was recently released that shared the percentage of student vaccinations in Jewish elementary schools in Los Angeles. The results were shocking, with as many as 75 percent of students lacking the vaccination in particular schools. Many students who currently attend Milken also attended schools on this list. The list was brought to the public  by the The California Department of Public Health.

Whitney Fisch, Director of Counseling at Milken , explained that Milken complies with the state law that requires all students to be vaccinated, with very few exceptions. Milken does not plan on changing their policy for vaccinations unless otherwise instructed by the California Department of Health and Human Services. As of now, Milken requires vaccinations for MMR (measles, mumps, rubella), TDAP (tetanus, diphtheria, acellular pertussis), Hepatitis B (series of 3), Varicella (chicken pox), and Polio.

Some believe that students who are unvaccinated should not be permitted on campus until given the vaccination. This restriction would be in place to protect the students. However, others believe the vaccination of a student should  only be a requirement for the 2015-2016 school year.

How do you think Milken should handle the Measles situation?