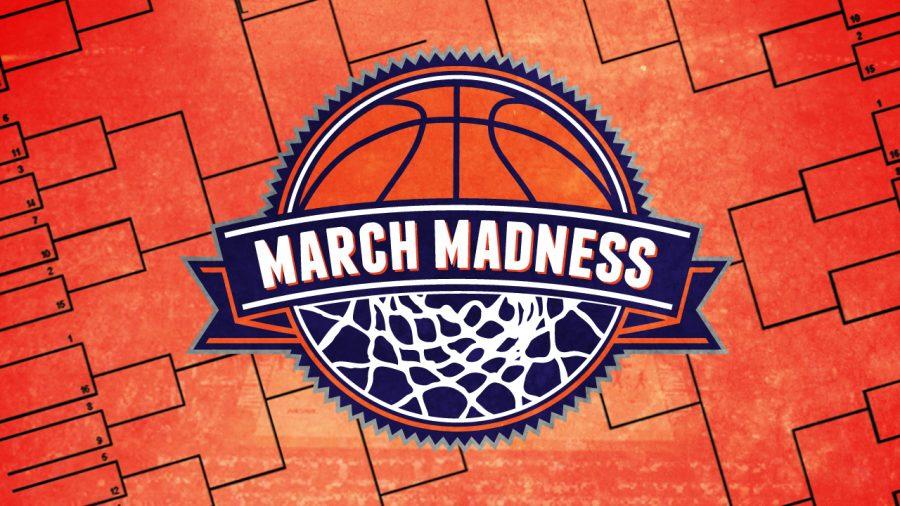 When college basketball tournament season comes around, it’s hard not to be swept into the madness. All around the country, millions of people fill out brackets, regardless of how knowledgeable they are on the topic of college basketball. On game days, people live stream the games to make sure they don’t miss a second of the craziness. The nationwide phenomenon of March Madness takes over people’s daily lives for a few weeks and forces even those who don’t love basketball to pay attention.

Milken students are no exception. At school, brackets are filled out by students and teachers alike who want to take part in the March Madness festivities, and groups are created so that students can compete with one another. The madnesses even reaches such heights that Milken blocks ESPN.com on the network during the peak of the tournament.

The tournament began last week, and both people all over the country and students here at Milken could not get enough. After just the first few games, the whole school was buzzing with questions like “Did you see that shot?”, “Who did you have in that game?” and “Is your bracket busted?” There were groups of people in the library who lined their computers in a row in order to live stream as many games as possible. There was no avoiding the madness. Milken had been taken over.

With the Sweet 16 and Elite Eight coming up, including higher stakes for every game, there is no question that all of Milken will be following or even live streaming the day’s events. Students will gather, brackets will be busted, and madness will take place. So, embrace the insanity. Enjoy the madness. This holiday only comes once a year.