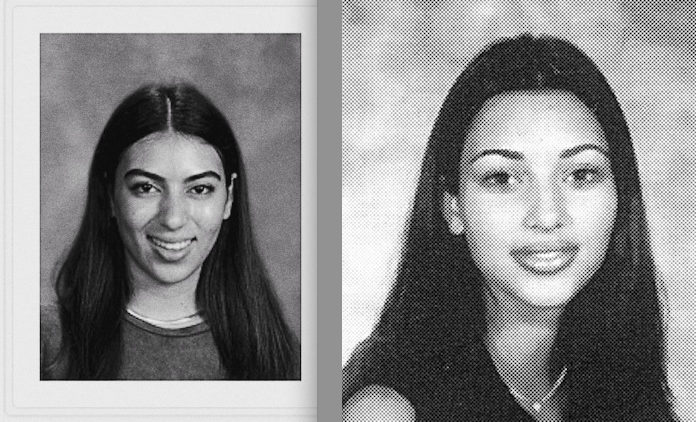 Doppelgängers have been spotted on campus. In order to explore this phenomenon, the investigative Roar team has decided to look further into the matter. If you don’t believe me, take a look at the following photos and see for yourself:

We know that Mr. Voltz is a teacher and a referee, but who would’ve thought an actor as well!

Anastasia Germash ’15 and the Olsen Twins

What an Incredible resemblance!

I’m not the only one…Here’s my twin.

Adir Zarian ’15 and Bambi mixed with a Samurai

Nobody knows the 70’s better than Ms. Landau. 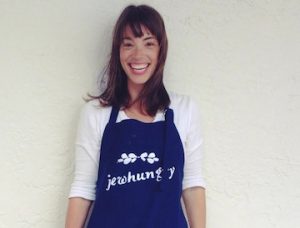 Did you know the working title for shark tales was Fisch Tales?

Identical (minus the Oscar).

Both are quite the comedians.