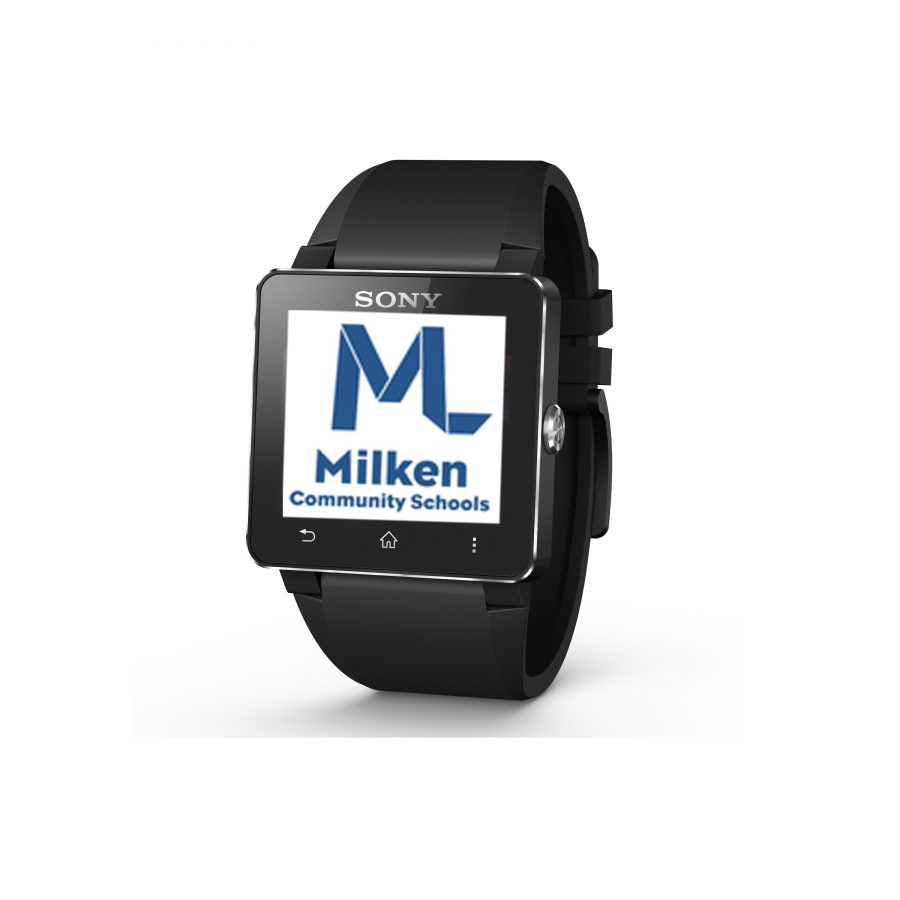 As part of our school’s rebranding efforts, the administration has introduced something that will revolutionize Milken forever: our very own time zone. Known as “Milken Standard Time,” or MST, this concept will help synchronize time according to Milken’s schedule and “deadlines.”

Each Milken student will receive a custom made watch that will be set to MST. For incoming freshmen, they will both receive a watch and have to attend a 30 minute orientation on how to use it, or 4 hours in MST.

MST offers a unique way for Milken students to learn how to adapt to Milken “deadlines” and classes. To give an example: your first period class starts at 7:30 am PST but in MST, it starts at 7:50. Let’s say your permission slip for a class trip is due March 30th, but in MST, it’s actually April 1st.

“With MST, now I don’t have to worry about coming late to class or turning in a project late!” says an anonymous student. “Best excuse in the world.” Other students are just plain confused about how to tell between MST and our regular standard time. “This is just too much,” said another anonymous student.

Despite mostly positive reviews from students, teachers are unhappy with the way MST has affected the school. “This is unbelievable and outrageous,” said an anonymous teacher. “We are deliberately letting these kids come to school late and delay their projects for the sake of a time zone! Is anyone else noticing this?!”

Regardless of the negative backlash, MST will become effective immediately at the beginning of the 2015-2016 school year.