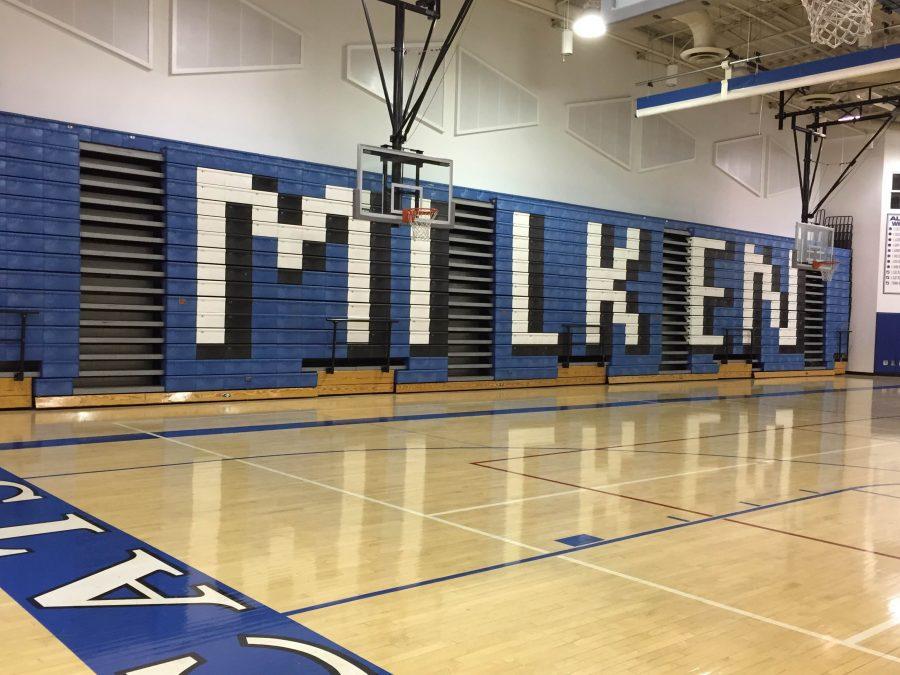 One of the highlights about going to a sporting event is the crowd atmosphere. This is called home field advantage, and it is sorely lacking at many Wildcat sporting events.

Almost all Milken students rally around their Wildcats athletes one day of the year: at the Pep Rally before the Homecoming game. Yet student athletes who are not on the football team rarely play in front of  crowds that support them. When asked how many Milken games she attends a year, Britt Jacobson ’17 answered, “Only the Homecoming game, and any volleyball games that I am playing in.”  Other students answered similarly, saying they attend the Homecoming game and maybe another game or two if a close friend or sibling is playing.

Part of the lack of attendance has to do with the fact that most sporting events are held off campus. Only sports that can be played in the gym are played at Milken. “If we had a football field on campus, I would definitely be at more than just the Homecoming game,” Aaron Harouni ’18 said.

Because there are no places to play outdoor sports on campus, those athletes see few familiar faces in the crowd. Josh Miller ’17, a member of the football team, says that other than the Homecoming game, no one other than parents and “an occasional few seniors” attend football games regularly. When asked about the school spirit, he said “Milken has next to no school spirit.” Even at the Homecoming game, fans seemed disinterested early on. “ People take a couple selfies, talk for a few minutes, and leave by the third quarter,” Miller said.

Other schools have most sports games on campus. Beverly Hills High School sophomore Noah Lee said, “When our girl’s tennis team made it to CIF semifinals, our whole AP Bio class went out to support them instead of having a lab.” Lee also said that he could not make the Homecoming game this year, but still went to many of the important football games.

Most games are late in the evening to make room for offseason sports and other practices. However, when a game is scheduled early, attendance numbers rise. For the Boys’ Varsity Basketball Team, a 3 p.m. game vs Shalhevet attracted a large crowd of students, to the point where seating in the gym was at a premium. The small group of Shalhevet parents were clearly outnumbered, said Kyler Shohed ’17, who attended the game. The home opener for the Boys’ Varsity Basketball Team which tipped off at 7 p.m., drew a significantly smaller crowd.

Ideally, facilities on campus would solve the attendance issue. However, a lack of proper space means that most Milken athletes can only dream of playing in front of a home crowd. The ideal solution is better communication and earlier start times, so that crowds at home games will always be the same size as the one that attended the Shalhevet game. This would allow Milken students easy attendance to games, and would normalize spirit at Milken sporting events.