Making His Mark on Milken 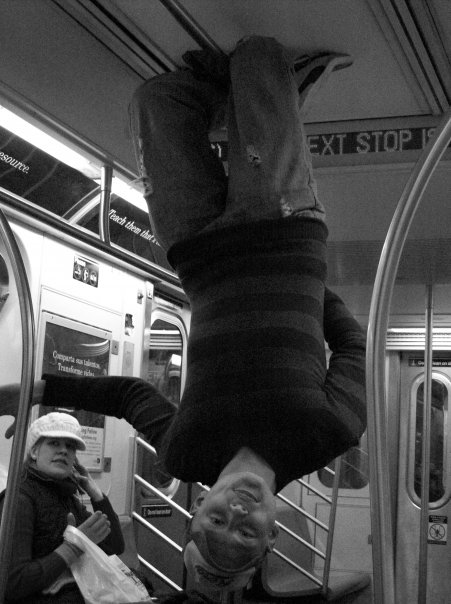 Mascadri grew up in Rochester, New York, where his passion for science and technology started early on. At the age of ten, he attended a science fair and from then on was hooked on the idea of becoming a nano-biotechnologist.

Forgoing the traditional college path, Mascadri enlisted with the Merchant Marines. During his service, he traveled to different countries while studying engineering on the ships. Mascadri’s focus shifted to teaching when he received some one-on-one mentoring and discovered it was better than any other teaching he had experienced.

“I am looking forward to working with this year’s robotics team,” Mascadri said. “They have a solid shot at making it to the world championships.”

While he is not teaching, Mascadri enjoys playing soccer and working out. He is currently training for the Tough Mudder obstacle course competition. Some of his talents include cooking, performing magic tricks, and crab walking backwards at a crazy speed.

“If only there was a sport for it!” he joked.