A Tribute to Joan Rivers 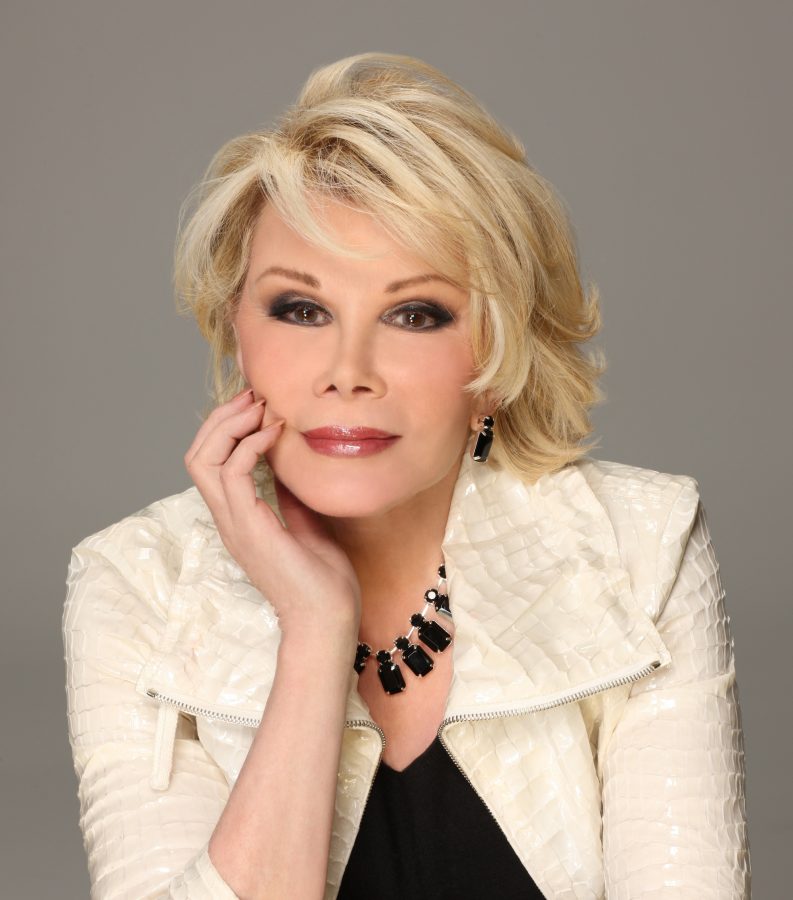 The legendary and always controversial Joan Rivers passed away at age 81. She died peacefully in a New York hospital, just a week after suffering cardiac arrest during a minor procedure.

“She passed peacefully at 1:17 p.m. surrounded by family and close friends,” Melissa, her daughter, said.

On September 2, Melissa revealed that her mother had been placed on life support at Manhattan’s Mount Sinai hospital. The next day she stated, “My mother has been moved out of intensive care and into a private room where she is being kept comfortable.”

Whether critiquing fashion with brutal honesty or sharing dark, personal experiences, Rivers was never shy or lacking in zeal. Born in Brooklyn, Rivers graduated from Barnard College with a degree in literature. Although she had a passion for the written word, she realized that the stage was where she was destined to be. After appearing on The Tonight Show along side Johnny Carson for about 20 years, she started her own late night television show. She later went on to host The Joan Rivers show, which ran for five years. In the early 2000s, Rivers adopted a contract with the E! Network. Her most recent television expedition, Fashion Police, lit up the screen with her seemingly effortless, quick-witted comments.

Her raw humor and everlasting vitality will be greatly missed. Rest in peace, Joan.