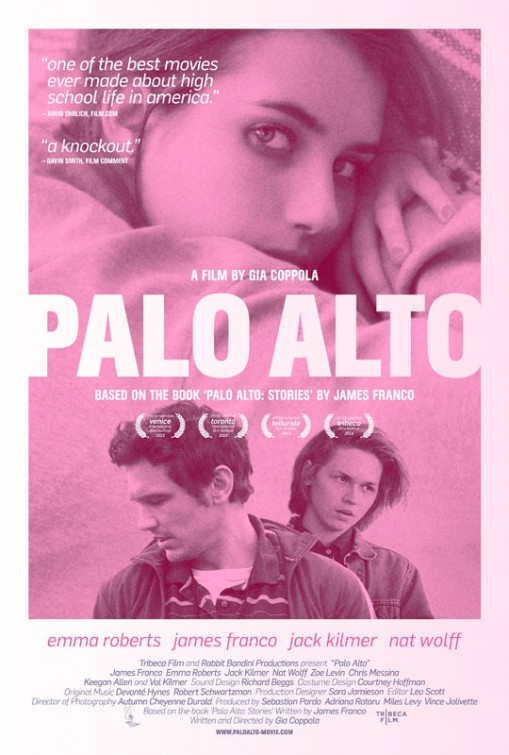 There’s a new Coppola in town and this time it’s 27 year old Gia Coppola, granddaughter of Francis Ford, director of the Godfather quadrilogy, and niece of Sofia Coppola, director of Lost in Translation. Her adaptation of James Franco’s book, Palo Alto, has hit select theaters during the month of May. The film tells the story of teenagers growing up in Palo Alto, California, who are facing the stereotypical urges and struggles that come with adolescence. Val Kilmer, Natt Wolf, James Franco, and Emma Roberts, the stars of the film, bring refreshing performances that allow the viewers to share in the emotions that the characters’ experience.

If this doesn’t make you run to theaters, here are five more reasons you should go see Palo Alto. Right now.

1.  For people who have already experienced adolescence, this will bring you right back to those crazy and exciting teenage times. 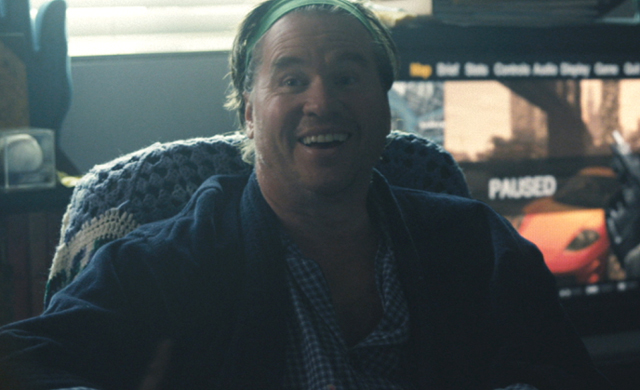 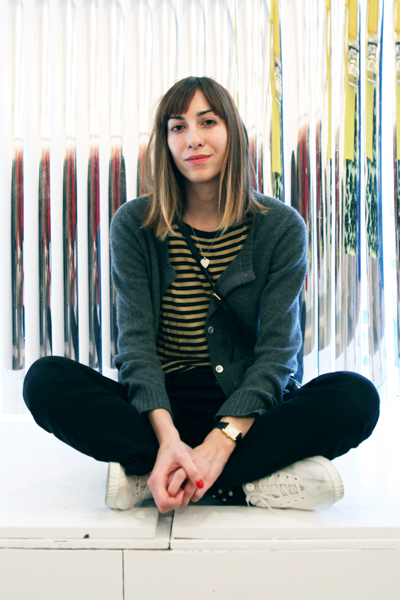 4. The coming of age film is accompanied by a killer soundtrack featuring Blood Orange and Coconut Records. 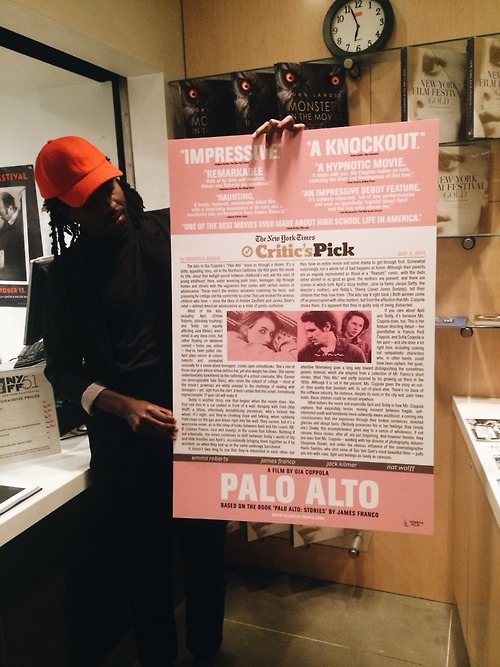