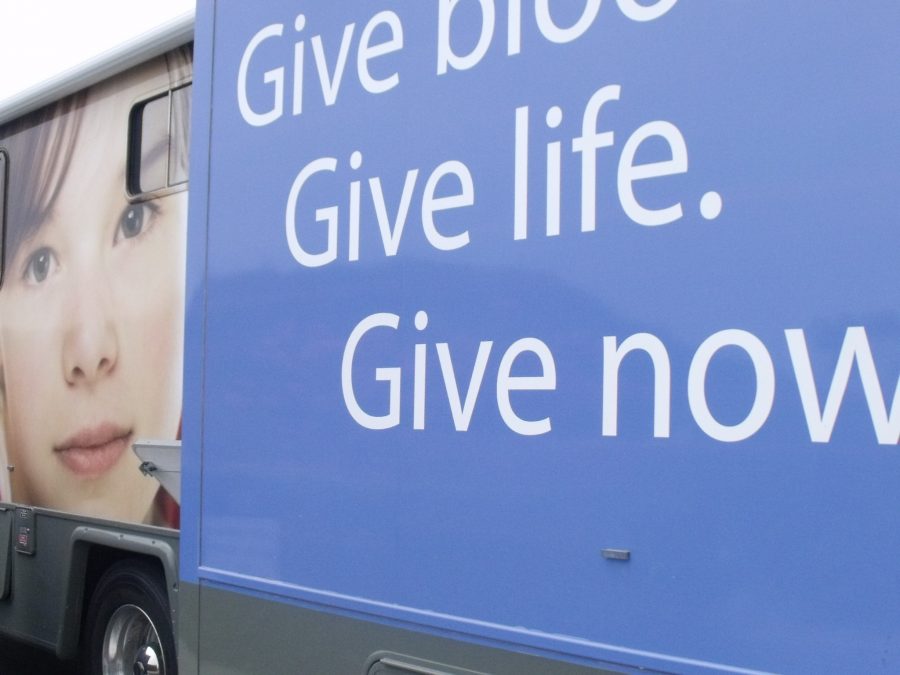 In his writings on the philosophy of tzedakah, Maimonides writes that the highest form of tzedakah is to provide a person with the opportunity to provide for him or herself. If this is so, then Milken’s partnership with City of Hope meets great standards.

Milken and City of Hope formed their partnership more than eight years ago after Milken was informed of the quality work of performed by City of Hope. Since then, Milken has hosted City of Hope three times a year, including the main blood drive during Mitzvah day at Stephen S. Wise.

A California based cancer treatment organization, City of Hope has conducted blood drives at Milken for nearly 10 years. Many, including Wendy Ordower, Director of Service Learning for Grades 7-12, have praised the quality of City of Hope’s conduct. Echoing the thoughts of many, Ordower said, “They are a phenomenal institution.”

Among the many accolades acquired by City of Hope is being considered among the “Best Hospitals” by U.S. News & World Report for ten years , in addition to being considered a “comprehensive cancer center”, the best title given

by the National Cancer Institute.

City of Hope has also proven their merit to the Milken community over the years. According to Ordower, City of Hope facilities and functions were instrumental in the healing of both a Milken parent and teacher who were diagnosed with different forms of cancer.

Brandon Weiss ’14 also had complementary words for City of Hope. Weiss said, “Whenever [family members] had their cancer difficulties they went straight there and all except for two of them were successfully cured.”

This year alone, more than 70 people donated at least a pint of blood at Mitzvah Day and the January 31 blood drive, with each pint valuing around $300. The next City of Hope blood drive will take place on March 27, 2014.